It&rsquo;s a firmly established fact straight from Biology 101: Traits such as eye color and height are passed from one generation to the next through the parents&rsquo; DNA

But now, a new study in mice by researchers at Washington University School of Medicine in St. Louis has shown that the DNA of bacteria that live in the body can pass a trait to offspring in a way similar to the parents&rsquo; own DNA. According to the authors, the discovery means scientists need to consider a significant new factor &ndash; the DNA of microbes passed from mother to child &ndash; in their efforts to understand how genes influence illness and health.The study appears online Feb. 16 in Nature.“We have kept bacteria on one side of a line separating the factors that shape our development &mdash; the environmental side of that line, not the genetic side,” said co-senior author&nbsp;Herbert W. Virgin IV, MD, PhD. “But our results show bacteria stepping over the line. This suggests we may need to substantially expand our thinking about their contributions, and perhaps the contributions of other microorganisms, to genetics and heredity.”.

Bacteria are most familiar through their roles in harmful infections. But scientists have realized that such bacteria are only a tiny fraction of the bacterial communities that live in and on our bodies. Most bacteria are commensal, which means they do not cause harm and often confer benefits.Commensal bacteria influence traits such as weight and behavior. But until now, researchers thought the bacteria that exerted these effects were acquired during a person&rsquo;s life. The study is the first to show that bacterial DNA can pass from parent to offspring in a manner that affects specific traits such as immunity and inflammation.&nbsp;The researchers linked commensal bacteria in mice to the animals&rsquo; susceptibility to a gut injury. Mice with certain inherited bacteria are susceptible to the injury, which is caused by exposure to a chemical. Female mice pass the bacteria to their offspring, making them vulnerable to the injury. Others carrying different bacteria are less susceptible.&nbsp;In the short term, the findings may help scientists eliminate a significant “bug” in studies of genetically engineered mice. In several fields of research, scientists have been confronted intermittently with the sudden, unexplained appearance of new or altered traits in mice. The traits often spread from one mouse habitat to the next, suggesting a spreading microbial infection is responsible. But the traits also consistently pass from mother to offspring, suggesting a genetic cause.

Thaddeus Stappenbeck, MD, PhD, a professor of pathology and immunology, and co-senior author Virgin, the Edward Mallinckrodt Professor of Pathology and head of the Departm 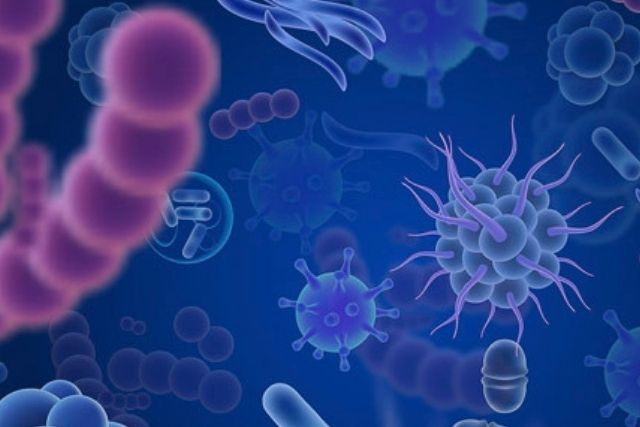 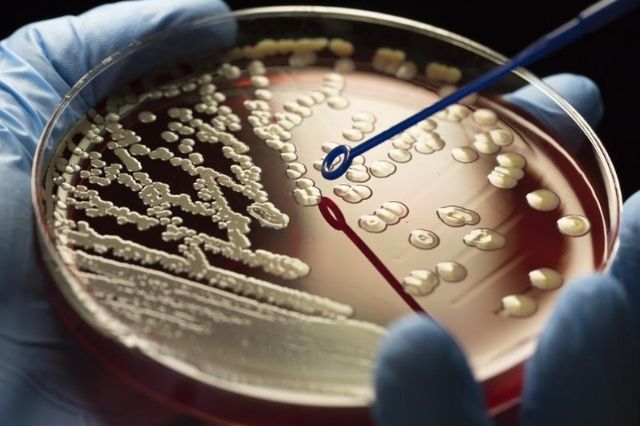 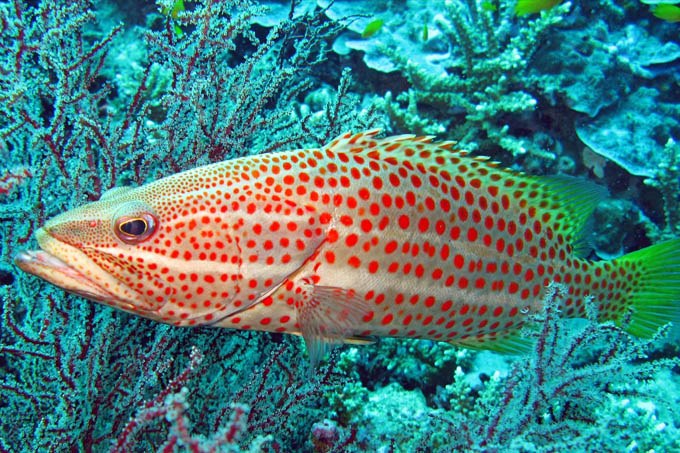 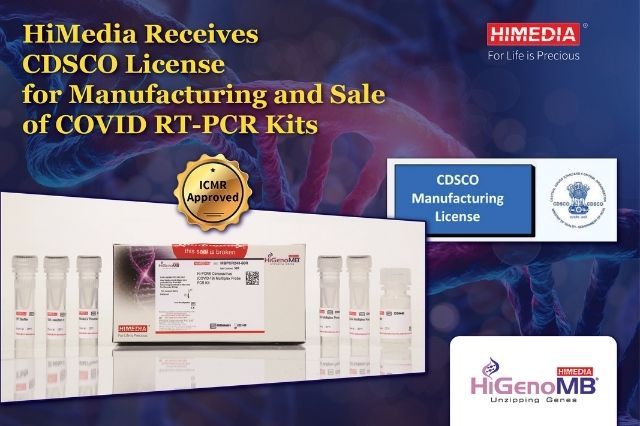 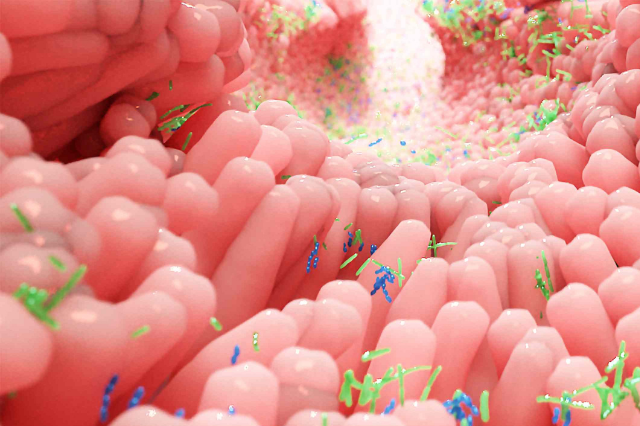