Neuried, Germany – 19 January 2021 –The rapid spread of the newly emerging SARS-CoV-2 virus variant B.1.1.7 in Great Britain and other countries shows changes in the genome of the SARS-CoV-2 virus can lead to new biological properties.

Most of the approximately 12,000 mutations in the genome of the SARS-CoV-2 virus that have been identified since February 2020 so far did not change the biological properties of the virus. However, some of the almost 4,000 mutations that have been identified in the spike protein (S-Protein) have influenced the biological properties infectivity, disease progression and immunogenicity of the mutant SARS-CoV-2 virus. In spring 2020 the emergence of the D614G mutation in the S-Protein led to an increase in the infectivity of this new SARS-CoV-2 mutant strain and has almost entirely replaced the Wuhan strain worldwide. The mutation A222V in the Spanish strain (20A.EU1), led again to an increase in infectivity and started to replace the D614G strain in Europe in the summer of 2020. The mutation N501Y-del69-70 in B.1.1.7 in Great Britain, which was detected for the first time in November 2020, once again led to an increase in infectivity. Since then reinfections have also increased with the appearance of these new virus strains. With the appearance of B.1.1.7, the effectiveness of the vaccines was questioned and is now being investigated.

Therefore, it is increasingly important to contain and manage the infection progress not only by detection of a SARS-CoV-2 infection e.g. by PCR, but also to carry out a genetic analysis of the infecting strain.

Currently genetic analysis of SARS-CoV-2 is based on the Amplicon methods. The genome part responsible for infectivity, disease progression and immunogenicity is dissected into small sections and subsequently sequenced. Mutations and thus possible new virus variants are determined using mathematical methods. In contrast baseclick has developed a new and more efficient process to determine not only predominant mutations but also minor occurring mutations in a virus population which might become eventually new strains.

baseclick CEO Dr. Thomas Frischmuth: “It is good news that baseclick has now developed a highly efficient analysis method to analyse SARS-CoV-2 mutations since the increased occurrence of new SARS-CoV-2 virus strains. With our sequencing kit, the genome section responsible for infectivity, disease progression and immunogenicity is directly analysed and mutations can be assigned directly without any intermediate mathematical steps.”

The “Click Tech Single Strain Mutation Mapping Kit for Sars-Co-V2” developed by baseclick GmbH, together with “long-read” sequence methods, e.g. provided by Pacific Biosciences allows an exact genomic assignment and an assessment of the frequency of newly emerging virus variants in the population. With the analysis method, it is also possible to identify all SARS-CoV-2 mutations within a COVID-19 patient, including those over the course of the disease.

baseclick CEO Dr. Thomas Frischmuth: “Research into the SARS-CoV-2 mutations and emerging virus strains is just beginning. More knowledge about this will support vaccine development, therapies and the management of this pandemic, and we are making a new and decisive contribution to this.” 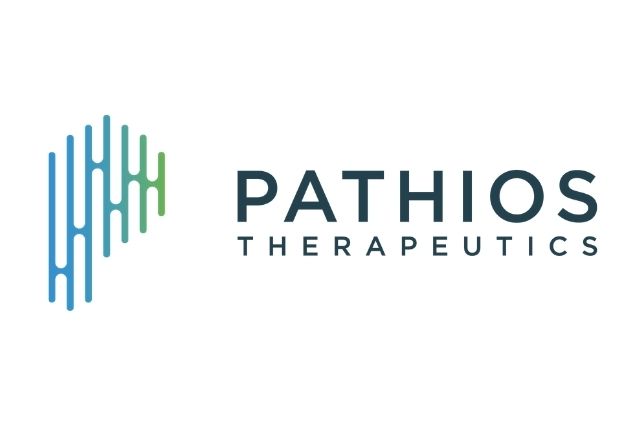 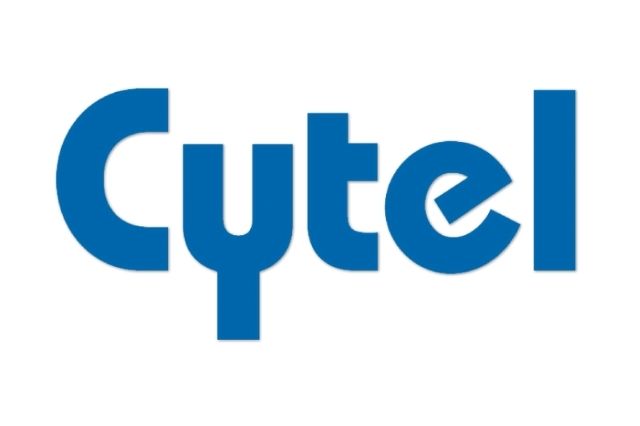 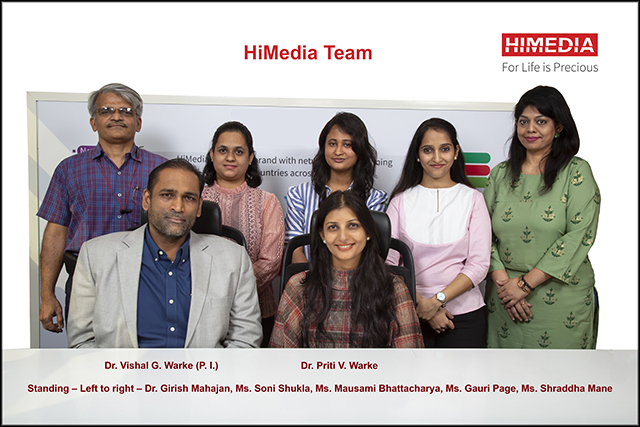 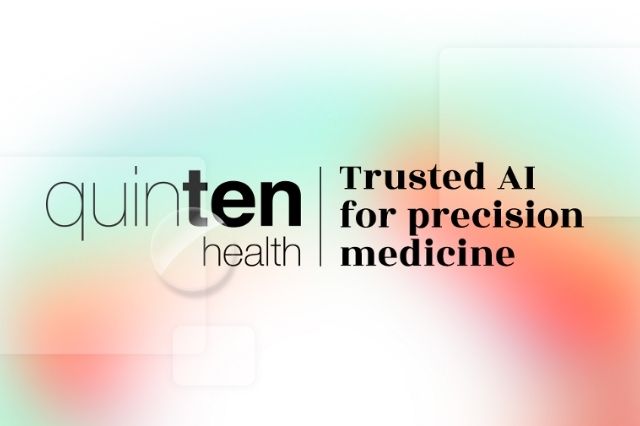 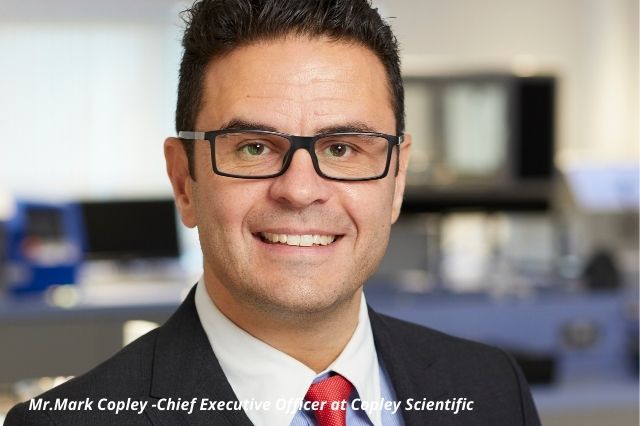 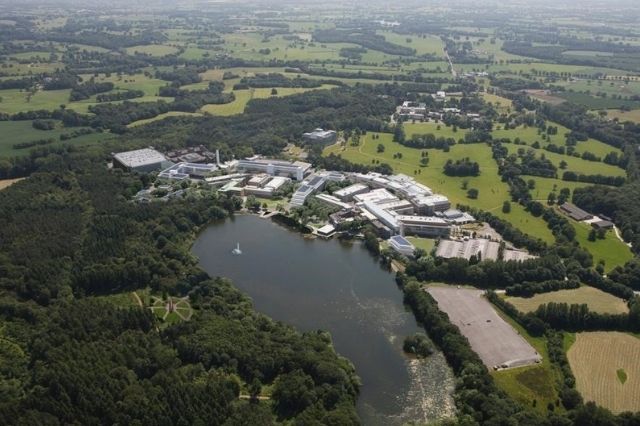 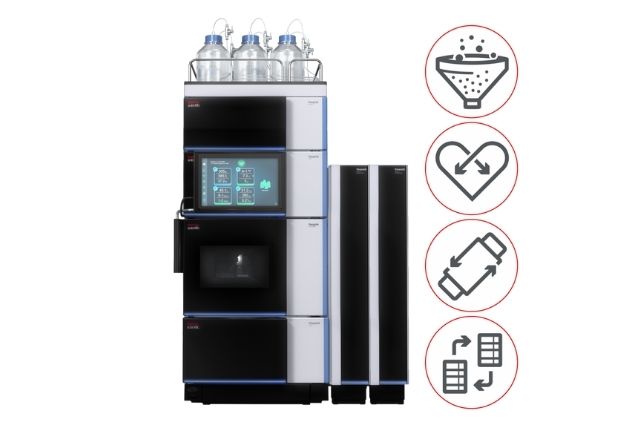 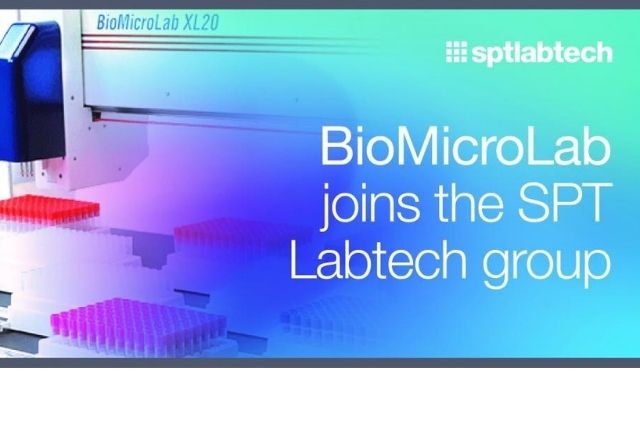 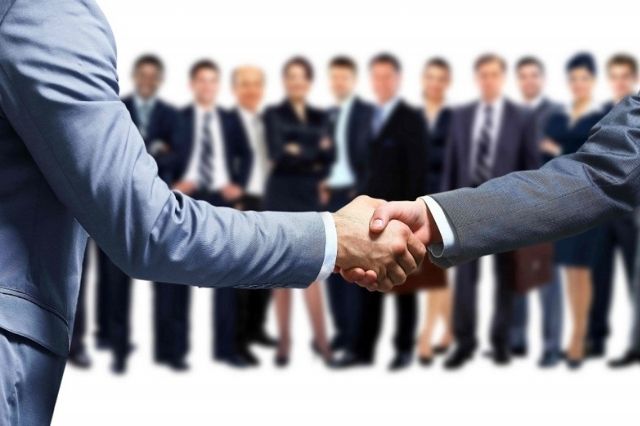 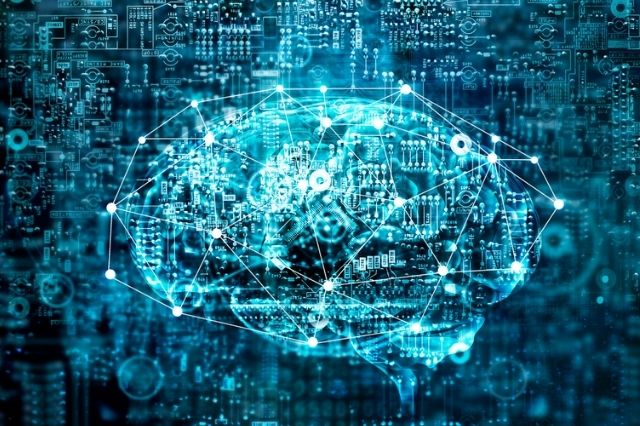