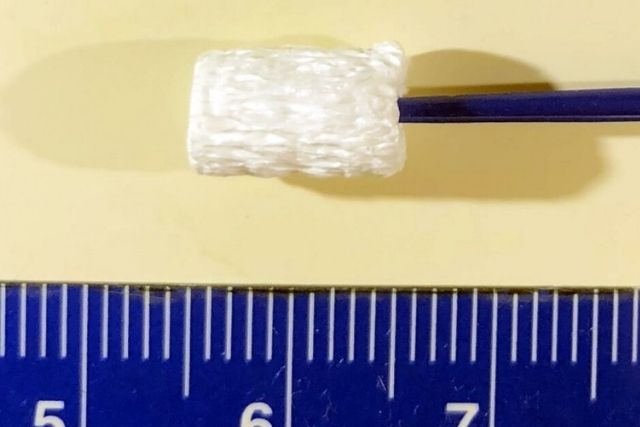 
Ultra-absorptive nanofiber swabs developed by researchers at the University of Nebraska Medical Center could reduce the number of false-negative tests for covid-19 by improving sample collection and test sensitivity.1

Reverse transcriptase-polymerase chain reaction (RT-PCR) tests to discover SARS-CoV-2 RNA frequently need a long swab to collect a specimen from deep within a patient’s nasal cavity. But if the viral load is low, which can happen early in the course of disease, the swab may not pick up enough virus to be detectable.

The Nebraska researchers wanted to develop a nanofiber peel which could absorb and then release more viruses and other biological specimens, enhancing the sensitivity of diagnostic tests. The researchers used an electrospinning technique to produce 1-cm-long cylinders composed of aligned nanofiber layers, which they coated with a thin layer of gelatin and bonded to plastic swab sticks.

“Using nanoscale fibers, instead of micro scale fibers, we have created extremely absorptive swabs that can detect SARS-CoV-2 at very low concentrations and reduce false negative tests,” says Jingwei Xie, PhD, associate professor, UNMC Department of Surgery-Transplant and Mary and Dick Holland Regenerative Medicine Program. “We have been investigating the use of these materials and noting their remarkable absorptive properties and our ability to control their shape, and we thought to repurpose them as swabs.”

In lab tests, the porous nanofiber cylinders absorbed and released more proteins, cells, bacteria, DNA, and viruses from liquids and surfaces than the cotton or flocked swabs commonly used for covid-19 testing. The team made dilutions of SARS-CoV-2 virus, swabbed the liquid samples and tested for viral RNA with RT-PCR. Compared with the two other types of swabs, the nanofiber ones reduced the false-negative rate and detected SARS-CoV-2 at a 10-times lower concentration. 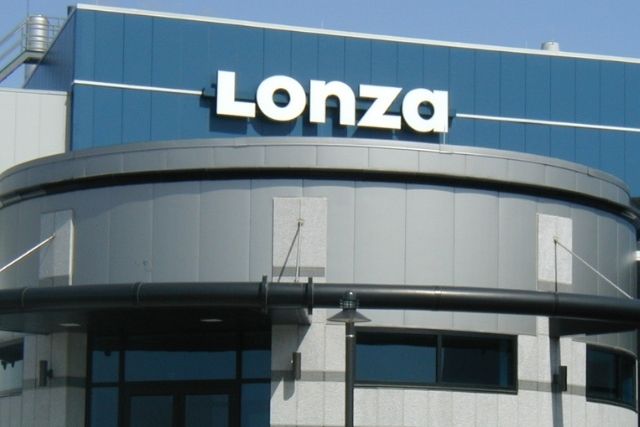 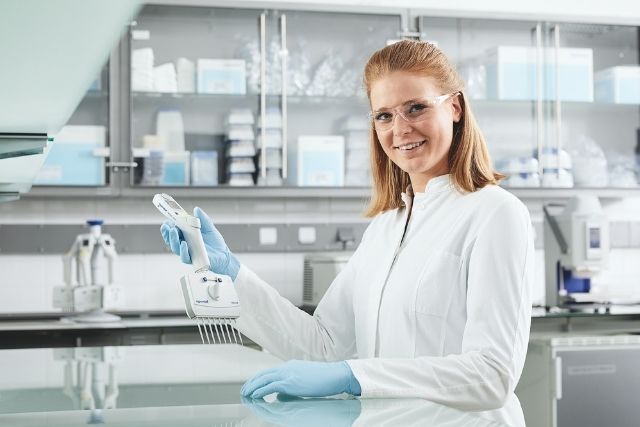 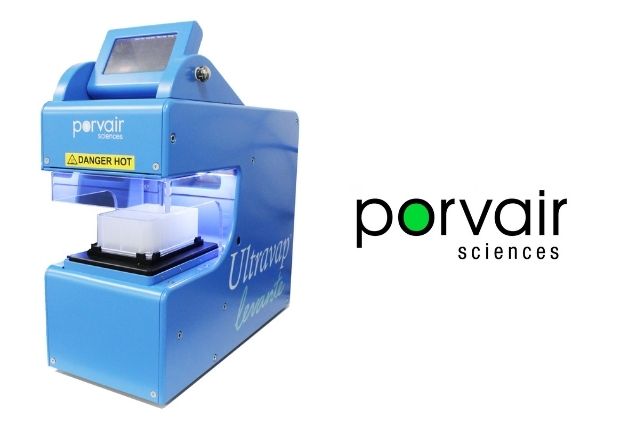 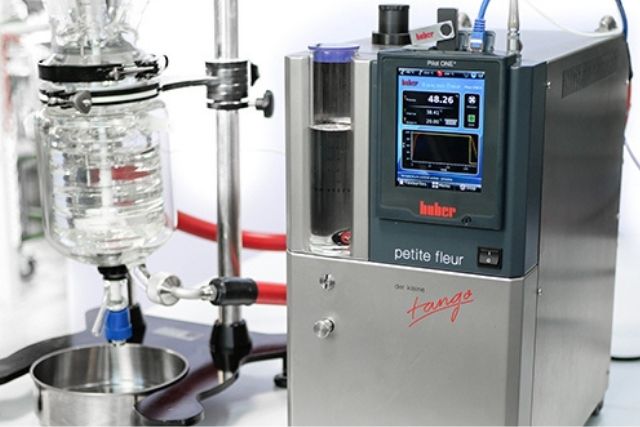 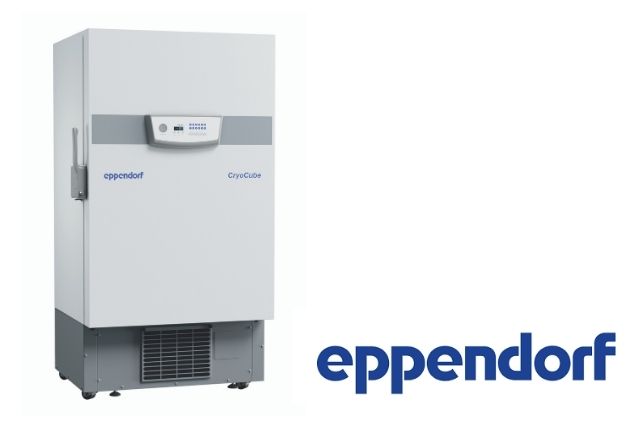 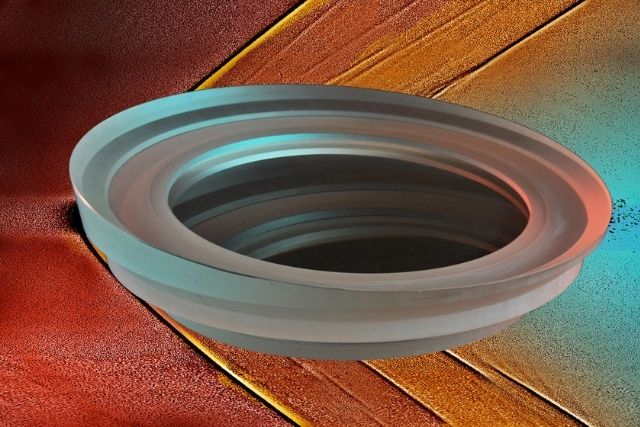 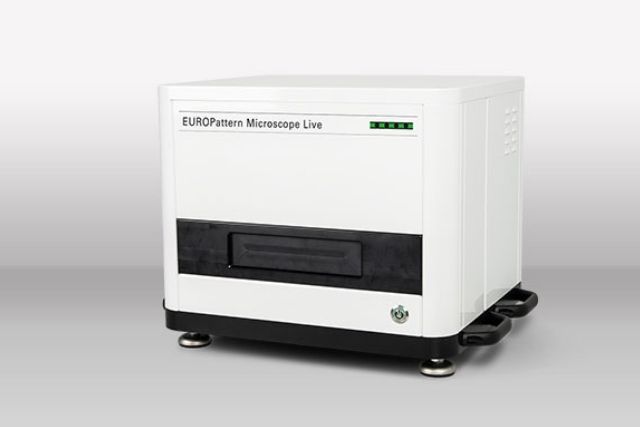 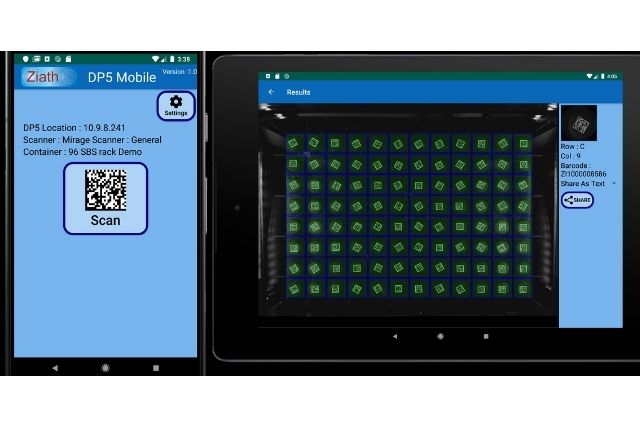 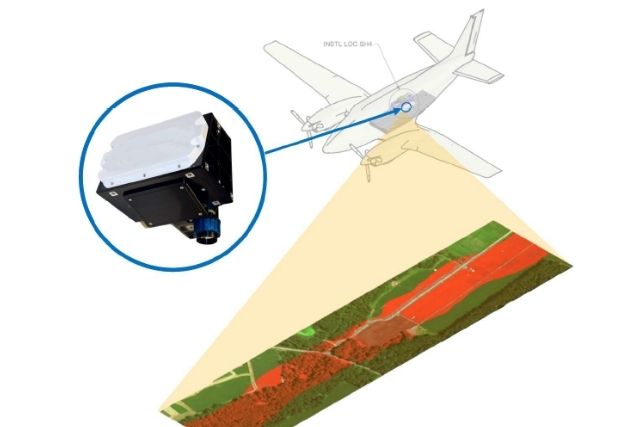