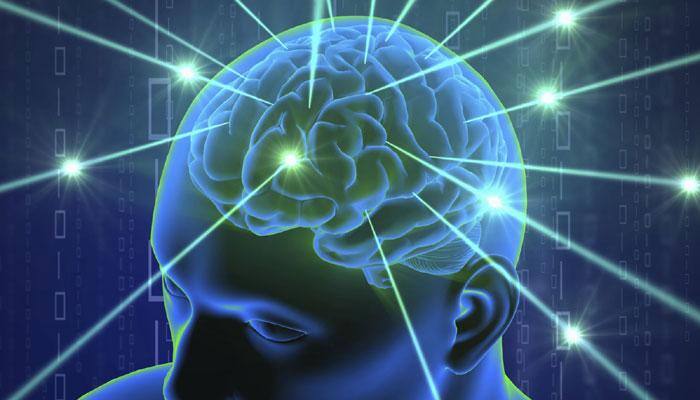 
Researchers at The Feinstein Institutes for Medical Research, in collaboration with Columbia University, have identified a gene mutation that could result in schizophrenia, a chronic brain disease that affects nearly 1 percent of the planet’s inhabitants. The findings, published in today in Neuron, could lead to novel treatment strategies.

The research group, headed by Todd Lencz, PhD, with Itsik Pe’er, PhD, Tom Maniatis, PhD, and Erin Flaherty, PhD, of Columbia University, carried out an innovative genetic analysis identifying a single letter change in the DNA code in a gene called PCDHA3 that is associated with schizophrenia. The affected gene creates a sort of protein called a protocadherin, which creates a cell surface”barcode” necessary for neurons to comprehend, and communicate with, other neurons. They discovered that the PCDHA3 version blocks this normal protocadherin function.

Past research shows that genes play an significant role in the disease, but it has proven difficult to isolate individual genes that contribute substantial outcomes. These results indicate that further research into restoring communication between neurons could be a critical step in creating novel treatment choices for schizophrenia.

The discovery has been made possible by the special genetic characteristics of the samples analyzed by Dr. Lencz’s team; patients with schizophrenia and healthy volunteers drawn from the Ashkenazi Jewish population. The Ashkenazi Jewish population represents a significant population for study based on its distinctive history. Only a few hundred people who migrated to Eastern Europe less than 1,000 years ago are the ancestors of almost 10 million Ashkenazi Jews today. This lineage, together with a tradition of marriage within the community, has resulted in a more uniform genetic background in which to recognize disease-related variants.

In addition to our primary findings regarding PCDHA3 and related genes, we were able– due to the unique characteristics of the Ashkenazi population – to replicate several prior findings in schizophrenia despite relatively small sample sizes. In our study, we demonstrated this population represents a smart, cost-effective strategy for identifying disease-related genes. Our findings allow us to zero in on a novel aspect of brain development and function in our quest to develop new treatments for schizophrenia.”

Schizophrenia, characterized by delusions, hallucinations and disorganized thoughts and behavior is one of the leading causes for disability in the United States. Schizophrenia usually requires lifelong treatment, including medication and psychosocial therapy.

Dr. Lencz’s research into the role of genetics in schizophrenia offers a major advance. This work may open new avenues to developing therapeutics, which are sorely needed.”

This work was supported by a grant from the National Institute of Mental Health, along with grants from the Brain & Behavior Foundation and the Binational Science Foundation. The research emerged from The Ashkenazi Genomics Consortium, a collaborative effort co-led by Dr. Lencz, involving more than a dozen investigators from leading associations — including Columbia University, Mt. Sinai School of Medicine, Albert Einstein College of Medicine, and Weill Cornell Medical College — using similar approaches to comprehend the genetic basis of diseases including diabetes, cancer, and Parkinson’s disease.

The Feinstein Institutes for Medical Research at Northwell Health