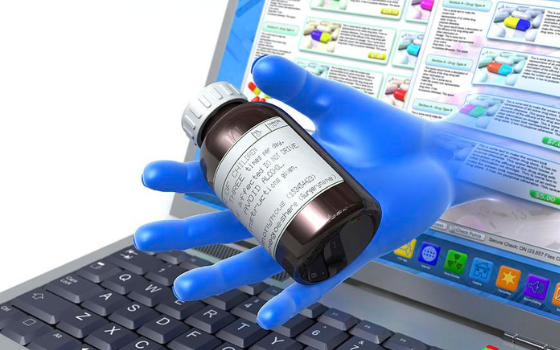 
Friday, the Union government informed the Bombay High Court that it was likely to be finalise the rules for the online sales of medicines till the end of January. The Union government’s lawyer D P Singh told a bench of the Chief Justice Naresh Patil & Justice N M Jamdar that in complianceseither an order of the Madras high Court, the government has “Already framed draft rules & conducted a series of meetings with the experts”.

The Union government is in the process of finalising the draft rules under the Drugs and Cosmetics Act, and they will be notified soon, Singh added.

In 2015, the bench was hearing a Public Interest Litigations filed by a collegeprofessor whodemanded that the online sales of medicines specially ‘schedule H’ drugs who are not supposed to be self without the doctor’s prescription, be regulated. After which the bench noticed that it was a crucial issue and should be taken on a serious note as its related to the concerns of public health after which they asked the Centre and the Manharasthra government about the actions being taken to make it confirmed that the medicines are sold only by the licensed chemist shops.

In 2017, another bench of Bombay High Court appointed an amicus curia in the matter. The bench asked the amicus , advocate ZalAndhyarujina, for suggestions. Advocate Singh then informed the judges that the Madras High Court had directed the Union government in December 2018 to notify the rules regarding online sale of medicines by January 31.

The judges said they will wait for the Union government to take appropriate action, and adjourned the hearing to February 4. 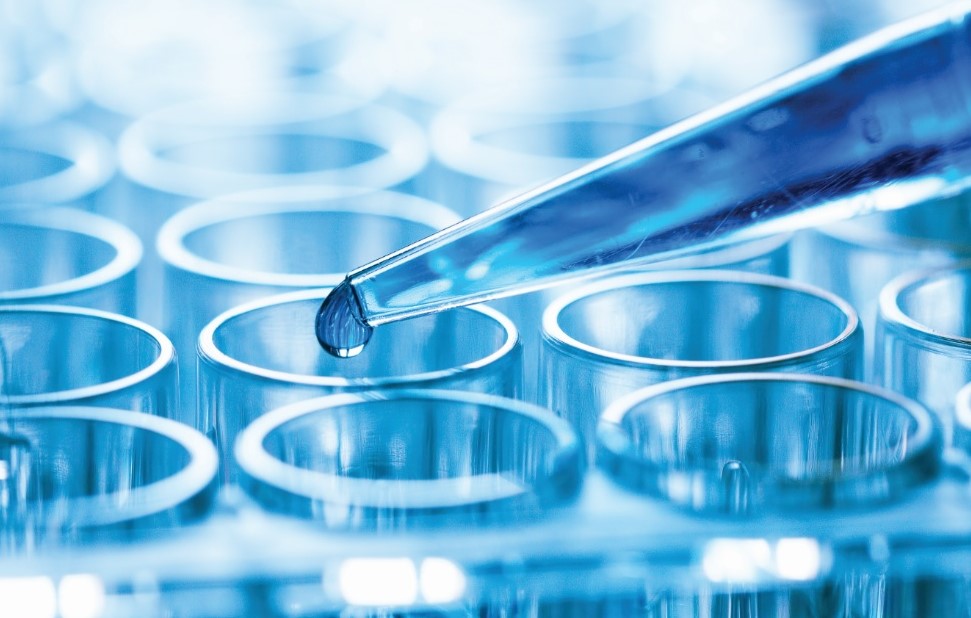 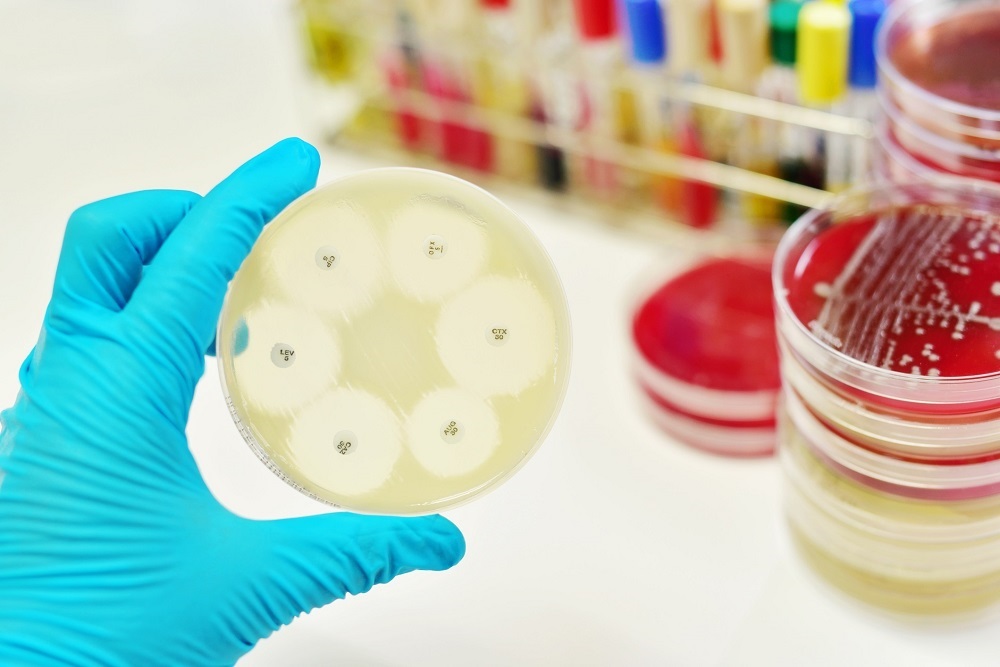 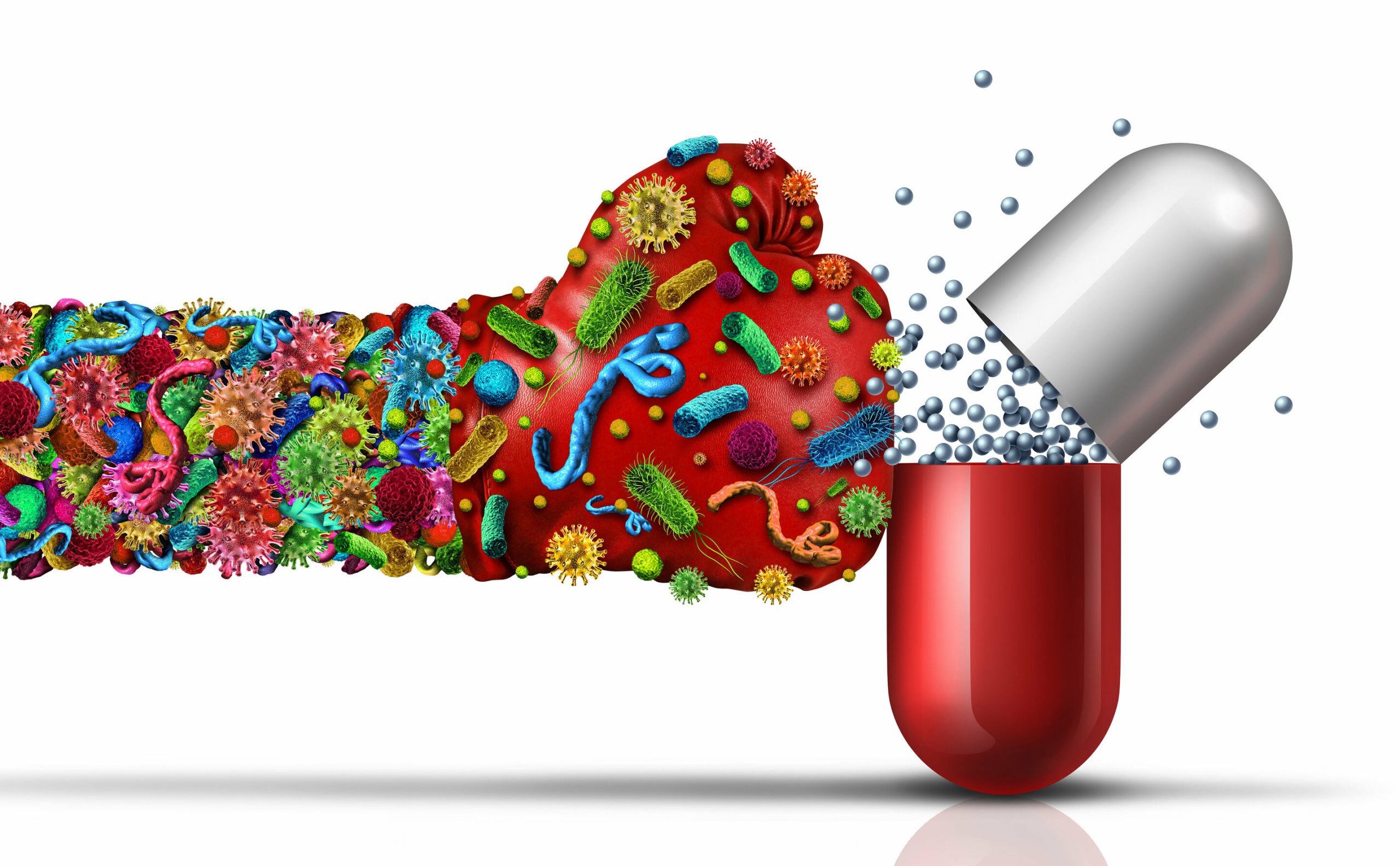 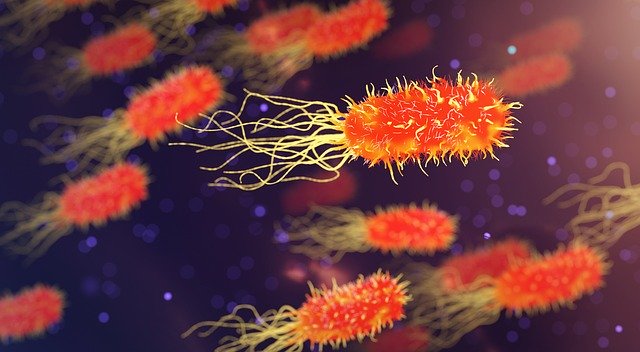 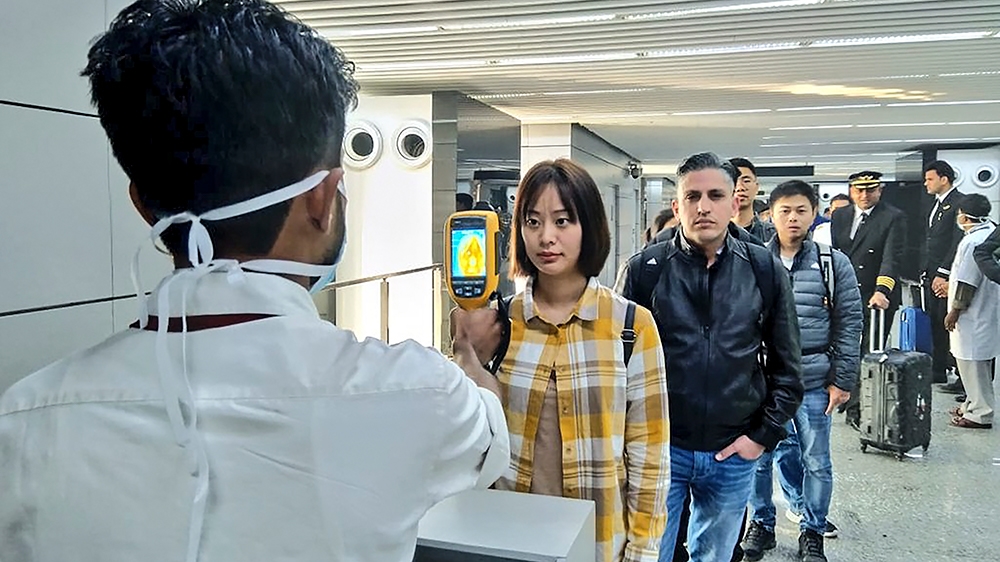 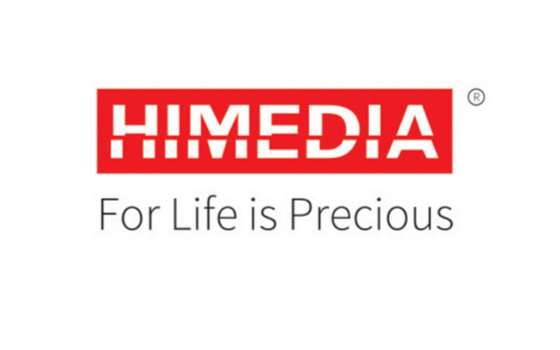