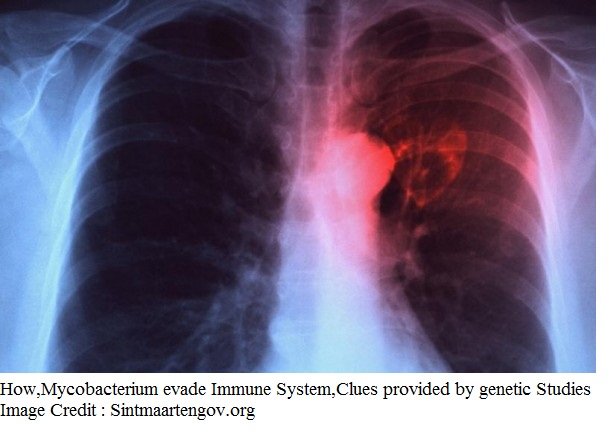 
&quot;Gene discovery provides clues to how TB may evade the immune system&quot;

TB, caused by infection with the pathogen Mycobacterium tuberculosis, is a major global public health problem. According to the World Health Organization, in 2013 nine million people fell ill with TB and 1.5 million died from the disease. Over 95% of TB deaths occur in low- and middle-income countries. About one-third of the world's population has latent TB &ndash; in other words, they carry the infection but show no symptoms; only around one in ten of infected individuals develop active TB.

Evidence suggests that an individual&rsquo;s DNA affects their susceptibility to TB, both in terms of becoming infected and whether the disease progresses from latent to active TB. In order to identify genes that predispose people to TB, an international team of researchers carried out a genome-wide association study (GWAS), comparing the genomes of 5,500 TB patients against those of 5,600 healthy controls. In total, the researchers analysed 7.6 million genetic variants.The team found that variants of the gene ASAP1 on chromosome 8 affect individuals&rsquo; susceptibility to TB. The gene encodes a protein carrying the same name and is highly expressed &ndash; in other words, larger amounts of the protein are found &ndash; in a particular type of immune cells known as dendritic cells that play a key role in kick-starting the body&rsquo;s immune response to incoming pathogeThe researchers showed that infection with M. tuberculosis leads to the reduction of ASAP1 expression in dendritic cells &ndash; but people who have a particular genetic variant in the ASAP1 gene associated with greater susceptibility to TB show stronger reduction of ASAP1 expression after infection than people who have a protective variant of this gene.The researchers found that reducing levels of the ASAP1 protein affects the ability of dendritic cells to move, which explains the mechanism of the previously-known slow migration of dendritic cells infected with M. tuberculosis and may help the pathogen to evade the immune system, leading to TB.“Our study provides a new insight into biological mechanisms of TB,” says Dr Sergey Nejentsev, Wellcome Trust Senior Research Fellow from the Department of Medicine at the University of Cambridge, who led the research. “TB is a major global health problem and the threat of drug-resistance means that we urgently need to develop new ways of fighting back. In future, it may be possible to target immune pathways that involve ASAP1 to design efficient vaccines for TB prevention.”

Note: The story can be resize as per our space,For More Information go through News Source. 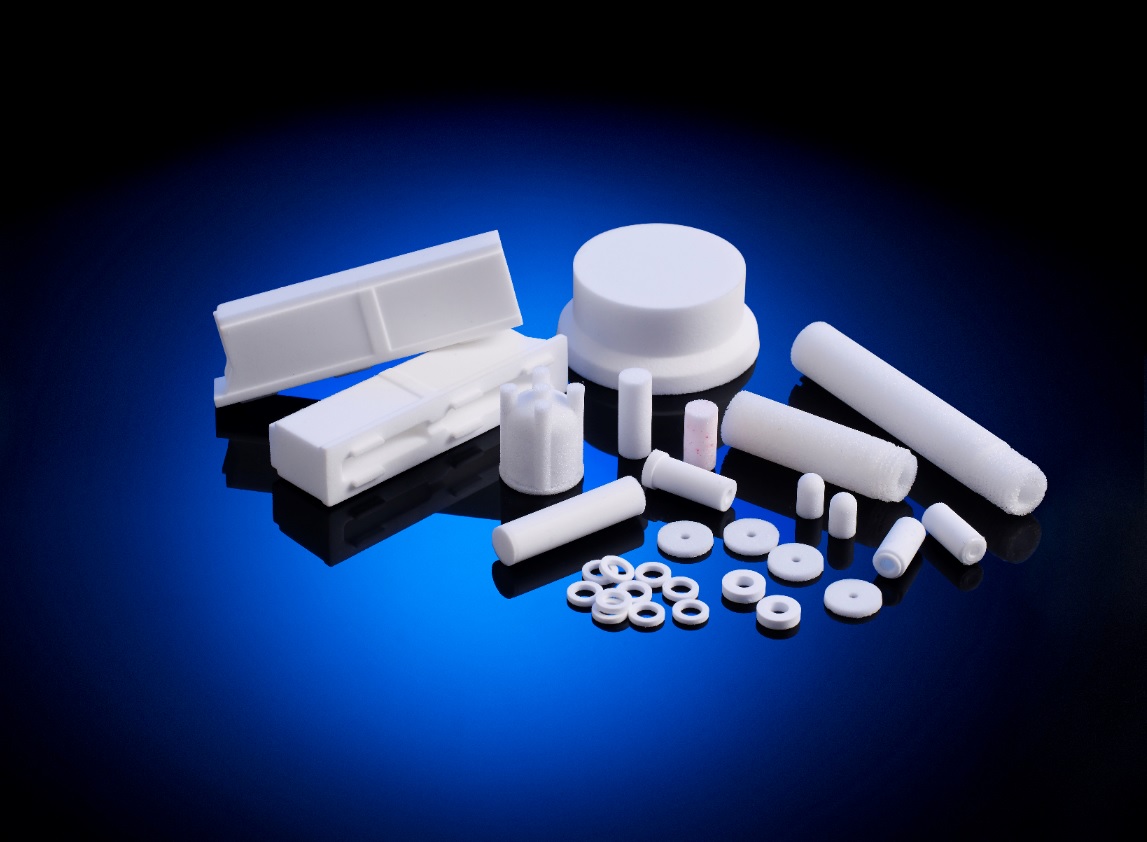 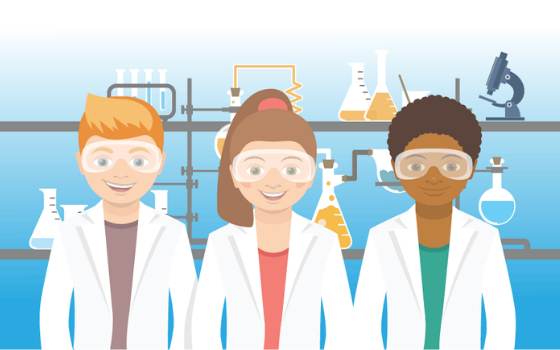 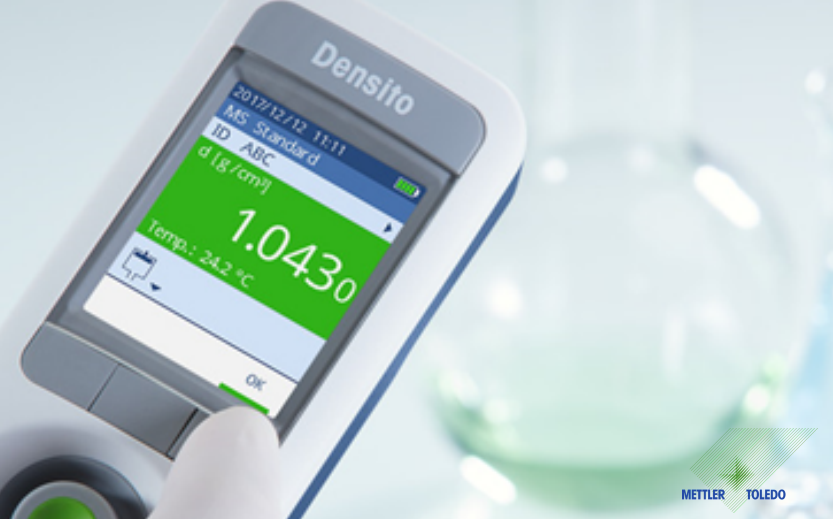 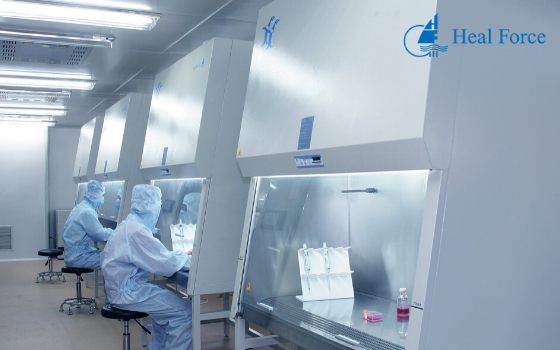 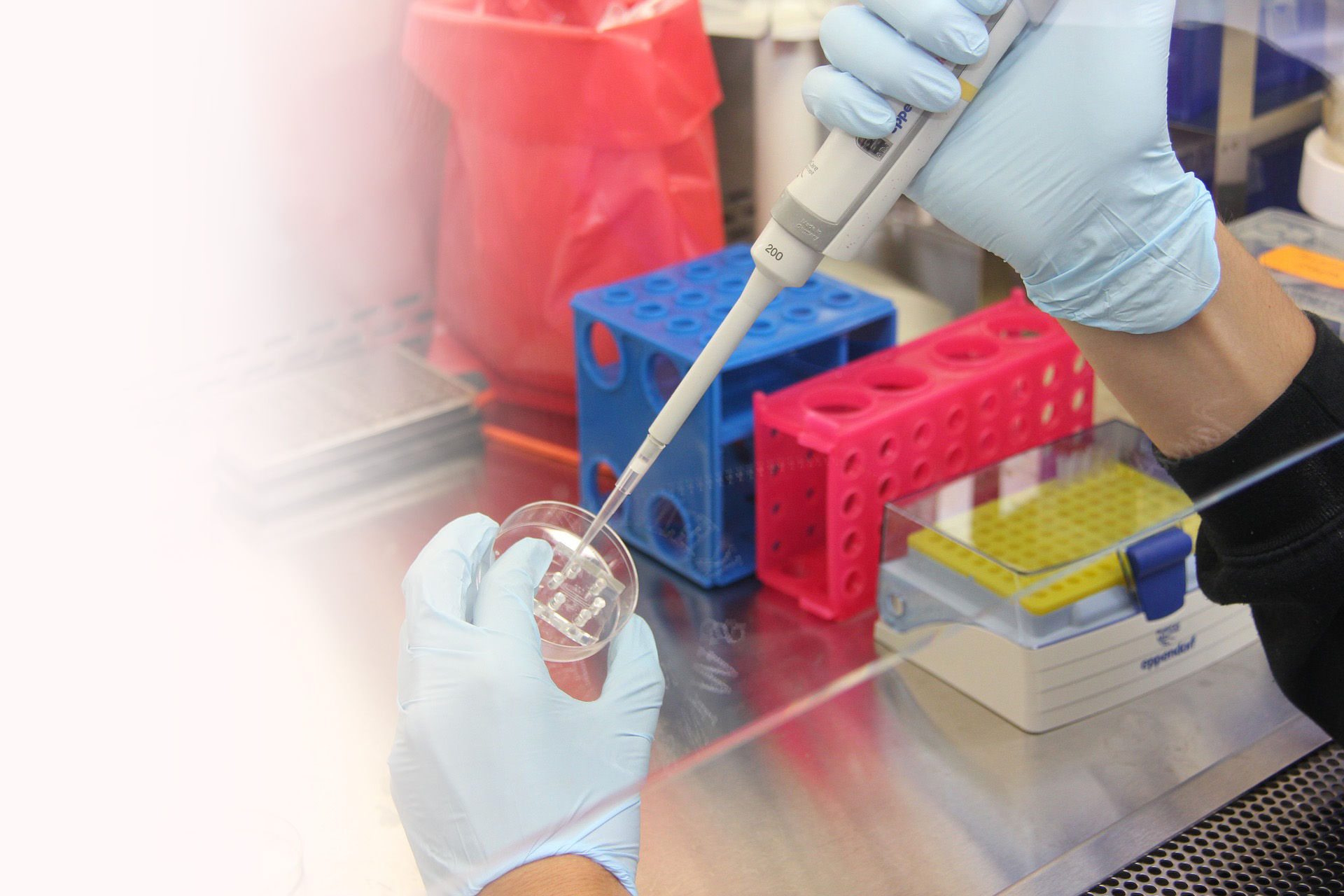 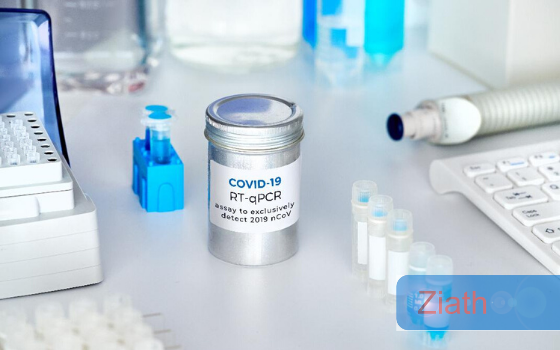 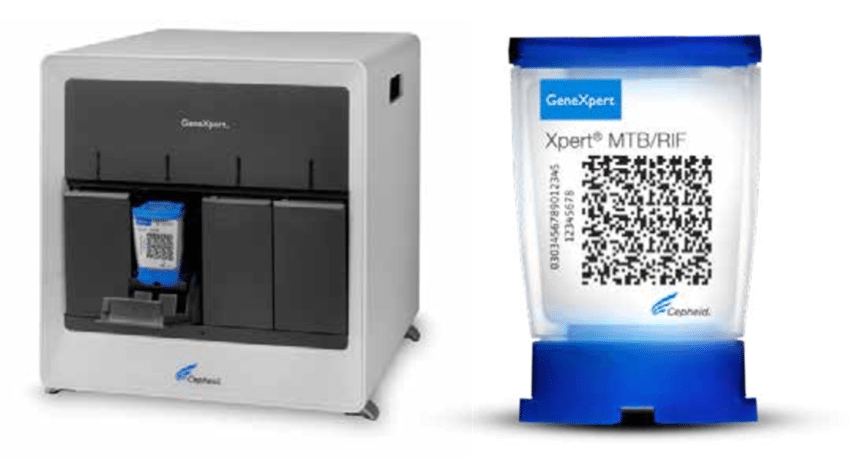 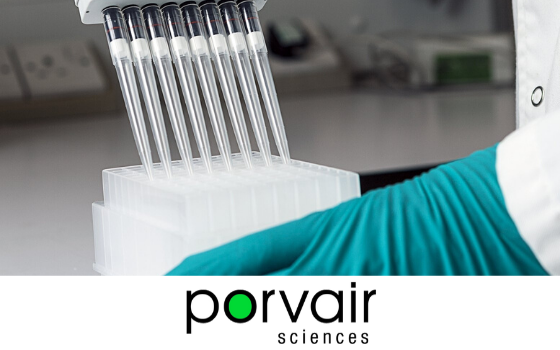 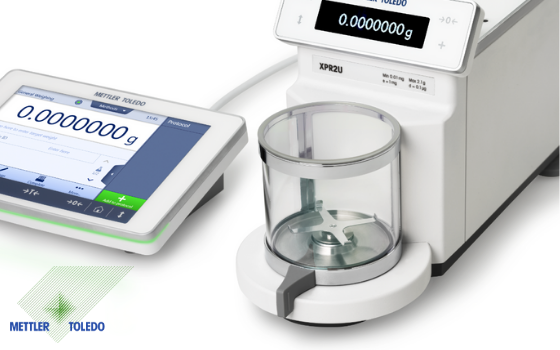 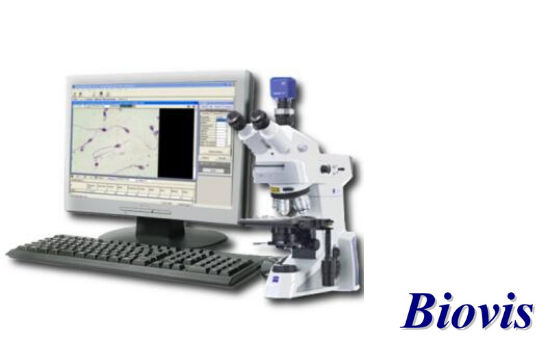 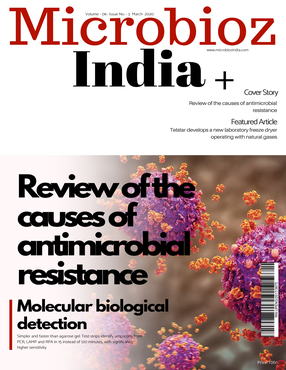