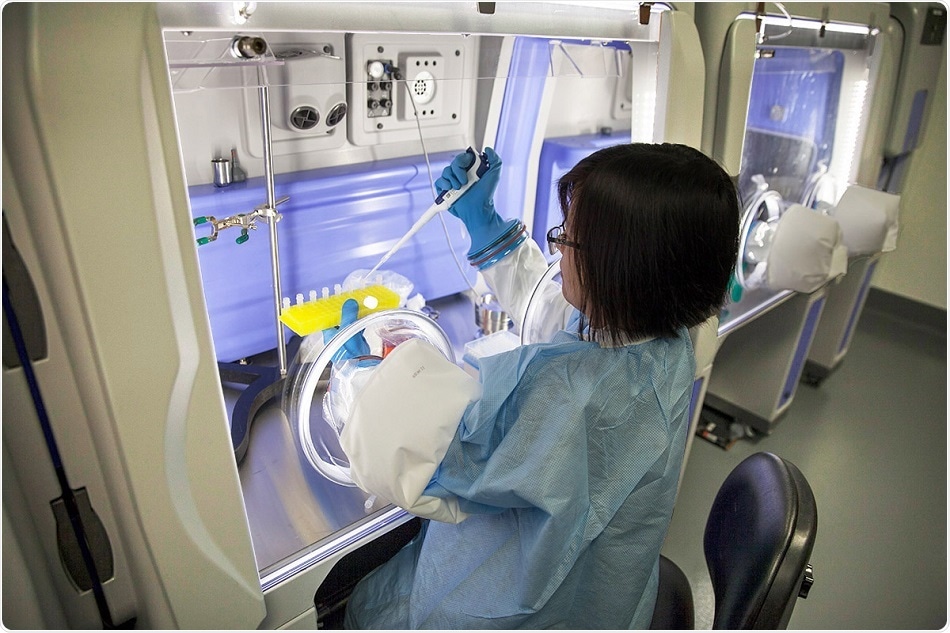 
FUJIFILM Irvine Scientific, Inc., today announced the launch of Sterile Express Media Service (SEMS), for small, rapid creation of non-GMP media tested for sterility. With SEMS, clients can request up to 100L of media, to be quickly manufactured in a Grade A/ISO 5 sterile environment, and have it shipped within 15 business days pending sterility confirmation.

Contamination in culture media can affect cell characteristics such as growth, metabolism, and morphology, contributing to unreliable or erroneous results. This can cause delays in the development and scale-up process. SEMS has been introduced to enable manufacturers to test the feasibility of formulations using sterile cell culture media before scale-up to more costly GMP manufacturing. Sterile media provide an extra measure of control and security for valuable cells and streamline the successful development of cell and gene therapies and biopharmaceutical drugs.

Contrary to the sterile-filtered and sterile-tested media currently available on the current market, SEMS uses isolator technology to provide an aseptic manufacturing environment. SEMS media remain in a Grade A/ISO 5 surroundings through the manufacturing process, reducing the possibility of contamination for critical applications. The non-GMP liquid media formulations are produced using the identical qualified raw materials used for GMP manufacturing and are sterility tested based on USP71 and ISO 13408 requirements.

Until now, there has never been a rapid, non-GMP manufacturing service that delivers sterile cell culture media. Sterile Express Media Service is a first-of-its-kind offering that enables FUJIFILM Irvine Scientific customers to use sterile media for trials, which may also help reduce costs associated with developing therapies and biopharmaceutical drugs by reducing contamination risk during the testing phase. We are pleased to offer this innovation to our customers.”

SEMS is a part of the FUJIFILM Irvine Scientific group of media services that also include Express Media Service (EMS) for small, rapid production of non-GMP media and Media Development and Optimization Services (MDO) for the development of custom media. 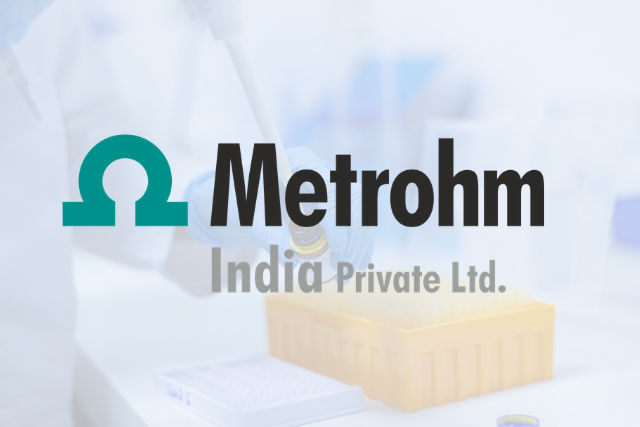 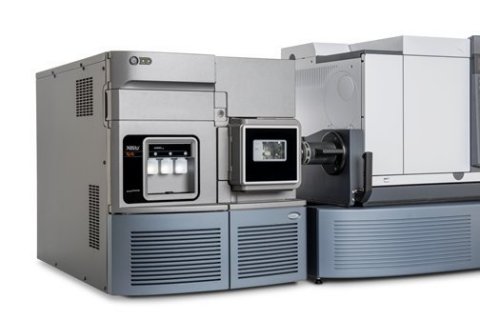 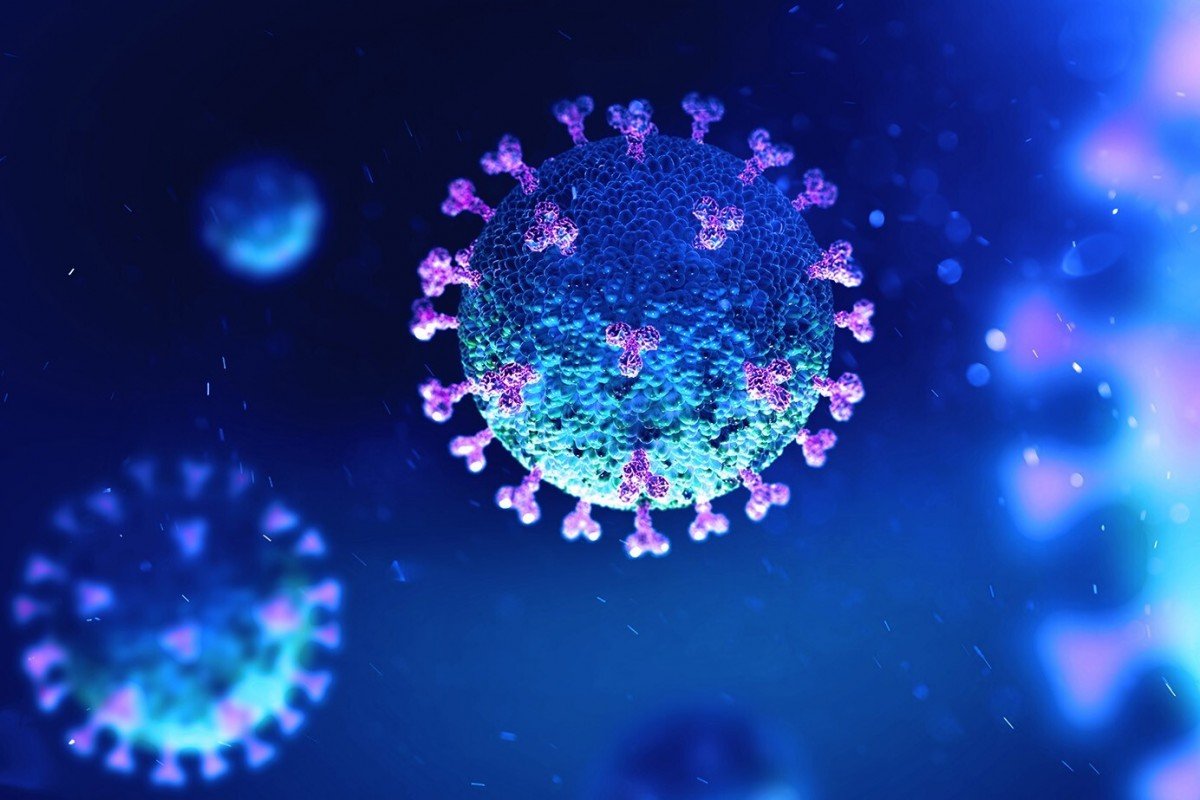 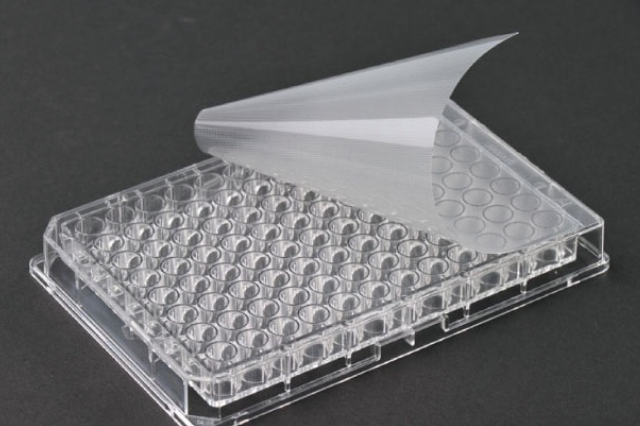 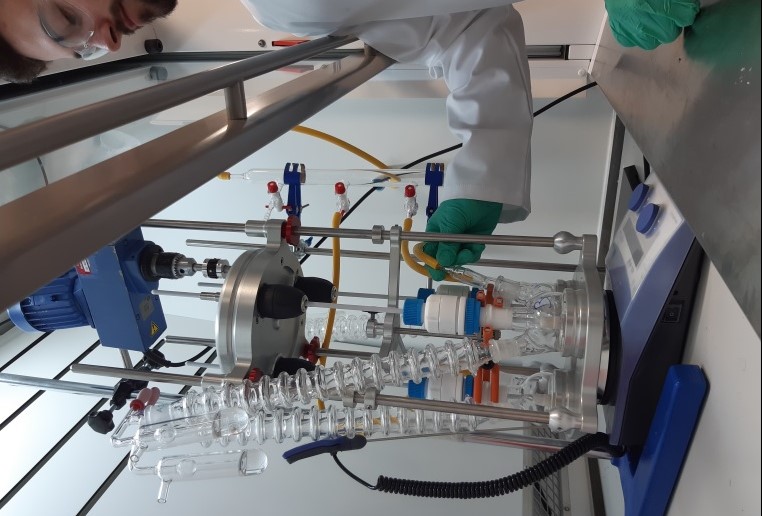 Speeding Up the Development of Degradable Polymers 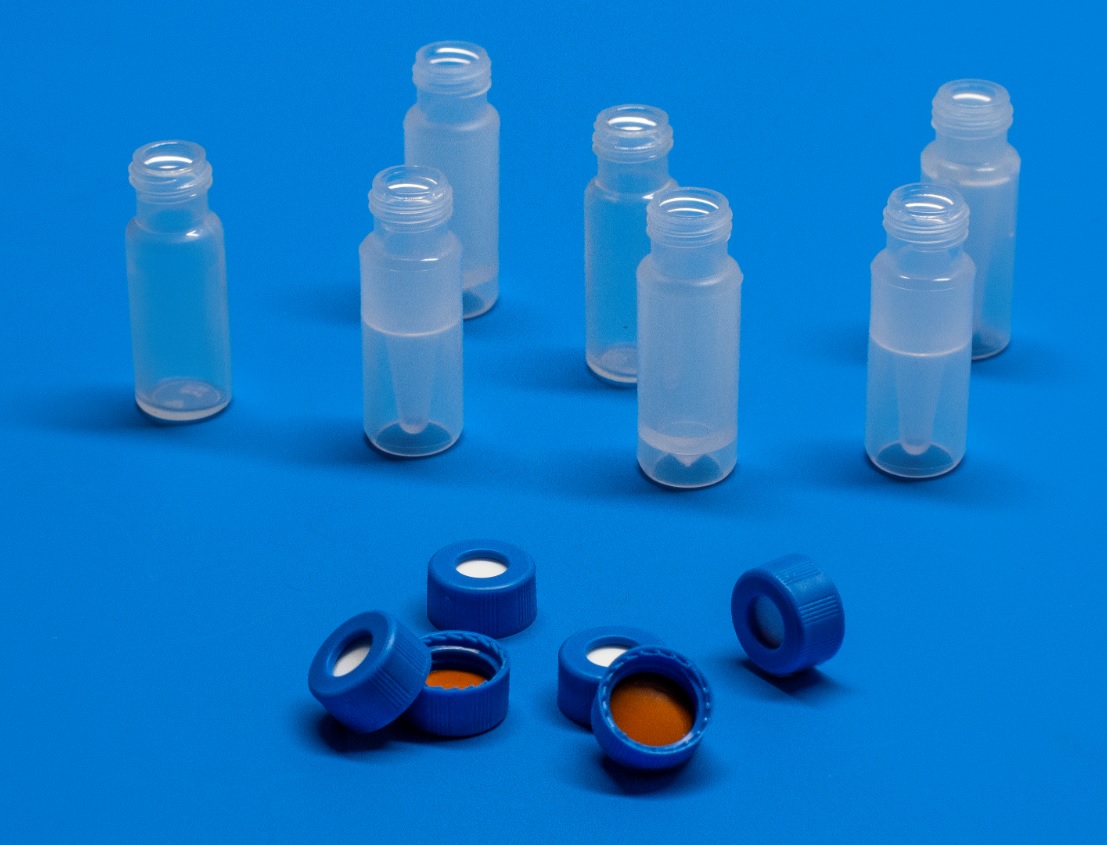 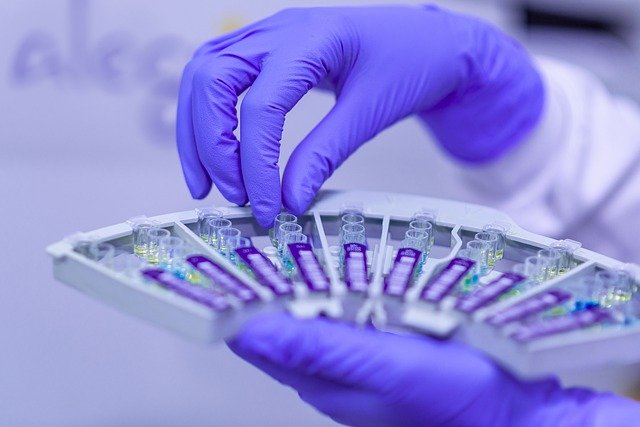 Reimagining the future of healthcare during and beyond the pandemic 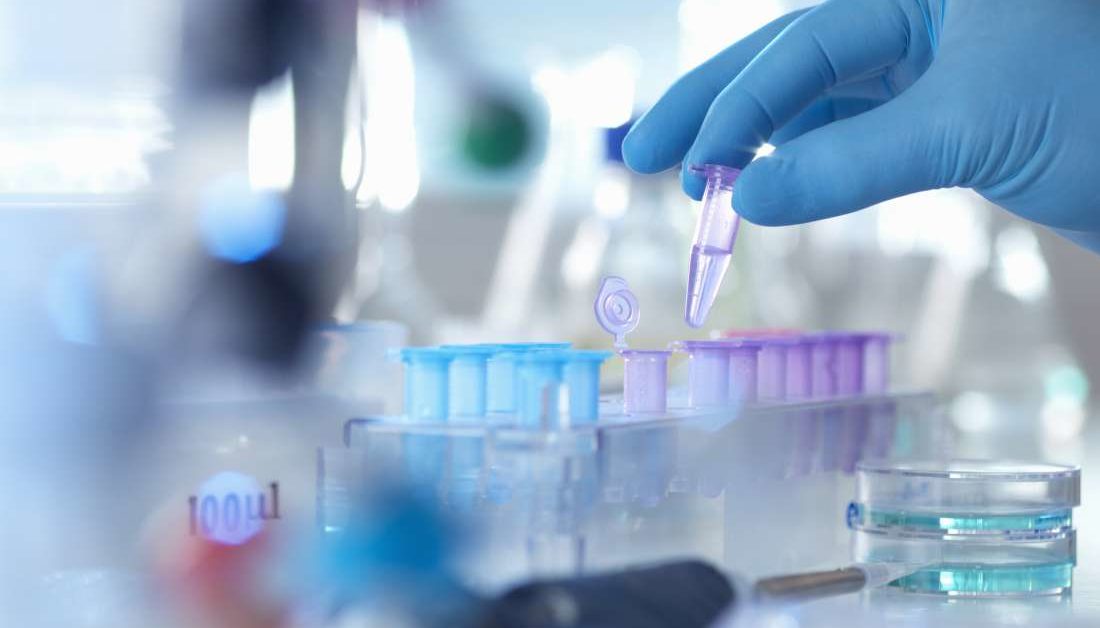 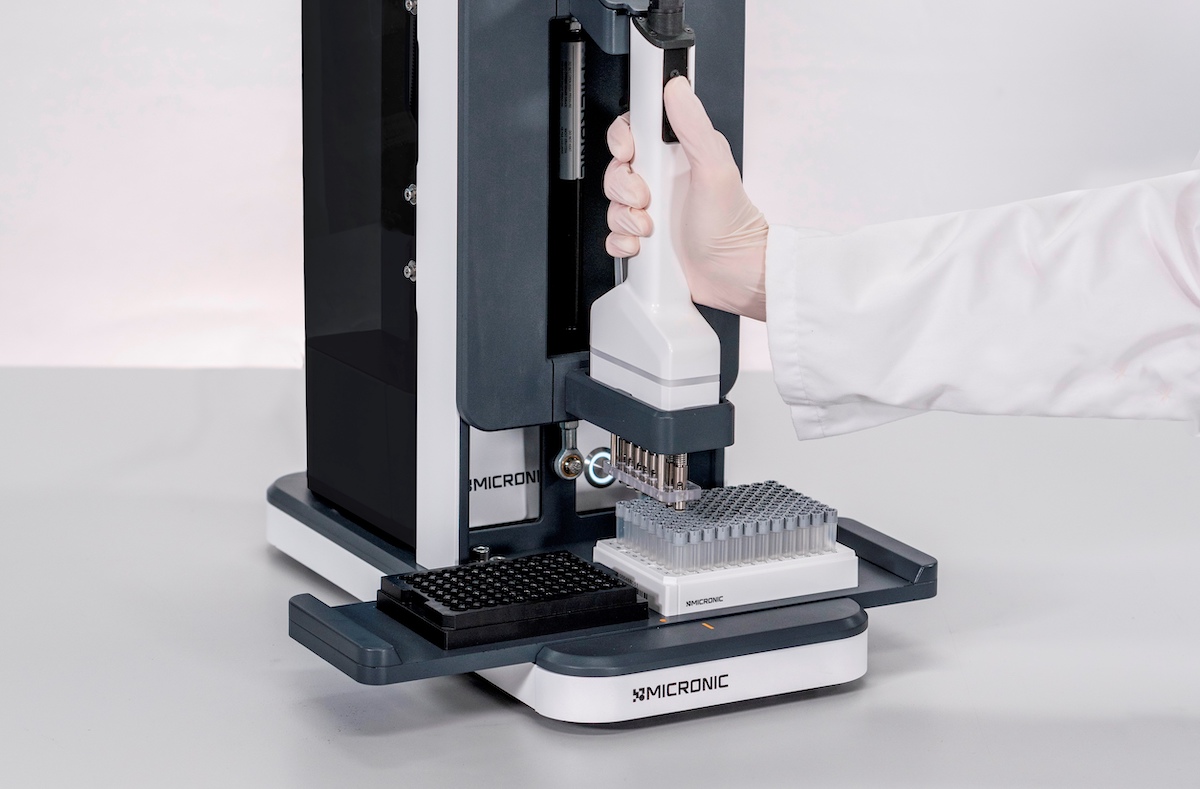 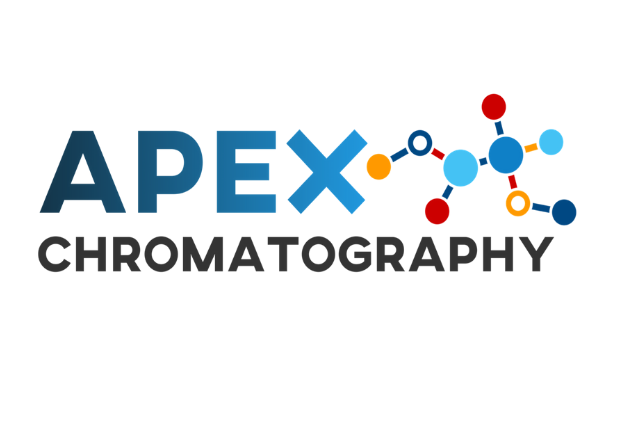