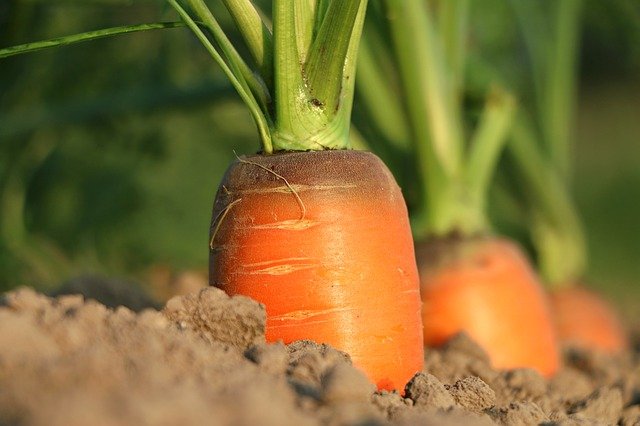 Carrots are a good source of beta-carotene, which is a precursor of vitamin A. But to get the full health benefits of this superfood, you want an active enzyme to produce this vitamin.

Studies with mice and humans reveal the conversion of beta-carotene to vitamin A reduces”bad” cholesterol in the blood. Therefore, beta-carotene can help protect against atherosclerosis development, which leads to the accumulation of cholesterol and fats in our arteries.

Amengual and his colleagues conducted two studies to further understand the consequences of beta-carotene on cardiovascular health. They confirmed its importance, but identified a crucial step in the process.

Beta-carotene converts to vitamin A with the support of an enzyme called beta-carotene oxygenase 1 (BCO1). A genetic variation determines if you have a more or less active version of BCO1. People with a less active receptor may need other sources for vitamin A in their diet, Amengual says.

The first study, published in the Journal of Nutrition, analyzed blood and DNA samples from 767 healthy young adults aged 18 to 25. As expected the researchers found a correlation between BCO1 activity and bad cholesterol level.

In the human study, we saw that cholesterol was higher in people who do not produce much vitamin A. To know if that observation has an effect in the long run, we would have to wait 70 years to see if they develop cardiovascular. In real life, that is not doable. That’s why we use animals for certain studies, so we can speed up the process.”

“People who had a genetic variant associated with making the enzyme BCO1 more active had lower cholesterol in their blood. This was our initial observation,” Amengual notes.

“The main findings of the mice research reproduce what we found in people. We saw that when we provide beta-carotene to mice, they have lower cholesterol levels. These mice develop smaller atherosclerosis lesions, or plaques, in their arteries. This means that mice fed beta-carotene are more protected against atherosclerosis than those fed a diet with this bioactive compound,” Amengual states.

In the second study, the researchers also investigated the biochemical pathways of those processes, determining where in the body the effect occurs.

“We narrow it down to the liver as the organ in charge of producing and secreting lipoproteins into the blood, including those lipoproteins known as bad cholesterol. We observed that in mice with elevated levels of vitamin A, the secretion of lipids to the bloodstream slows down,” Amengual notes.

Understanding how the BCO1 enzyme relates to cholesterol has important implications. Typically, high beta-carotene levels in the blood are associated with health benefits. But it could also be an indicator of a less active BCO1 enzyme that is not converting the beta-carotene we eat into vitamin A.

Up to 50% of the population have the less-active variant of the enzyme, Amengual notes. That means that the body is slower at producing vitamin A from a plant source, and they could want to find this nutrient directly from an animal source such as milk, or cheese, for example.

University of Illinois College of Agricultural, Consumer and Environmental Sciences 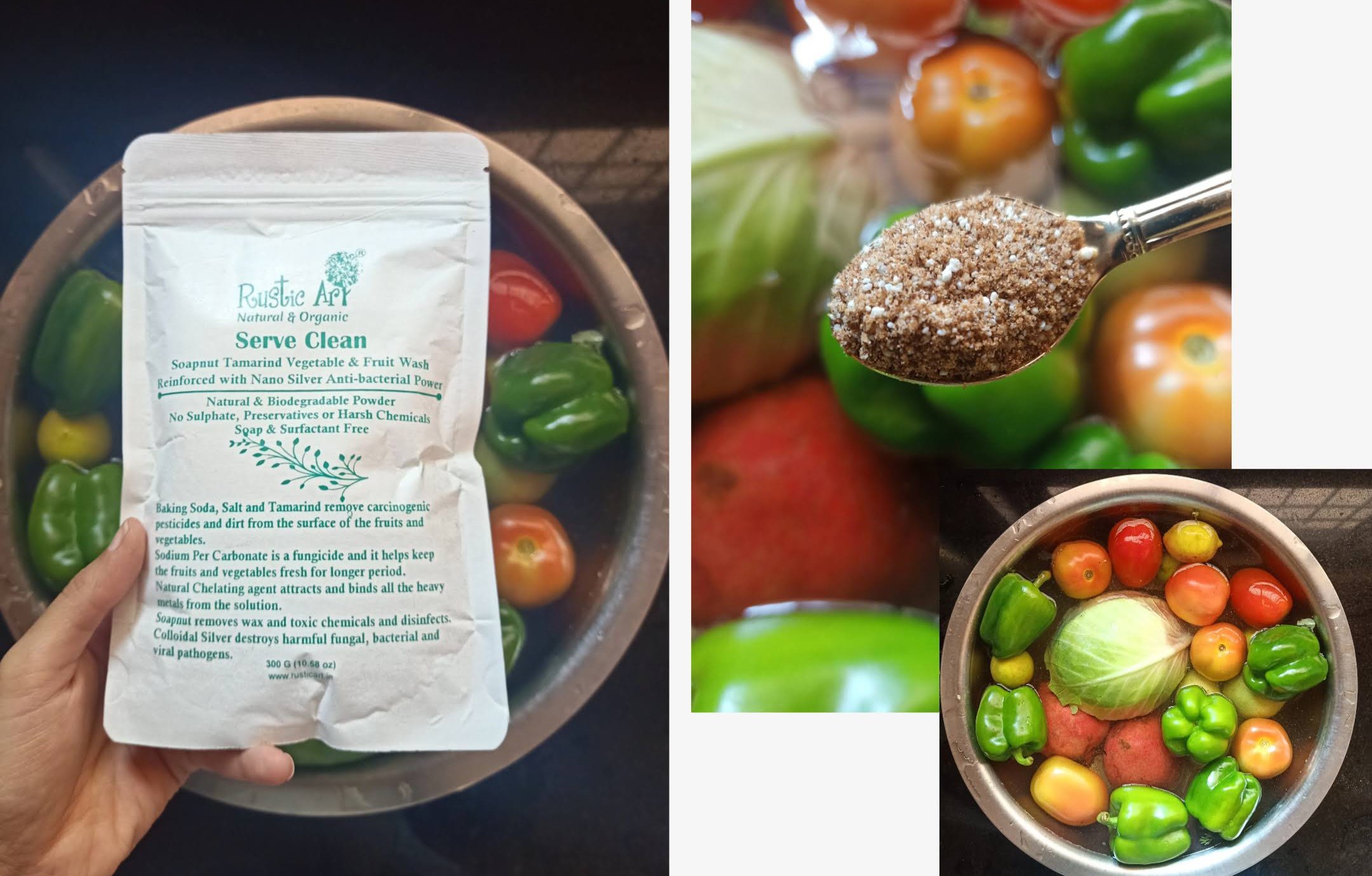 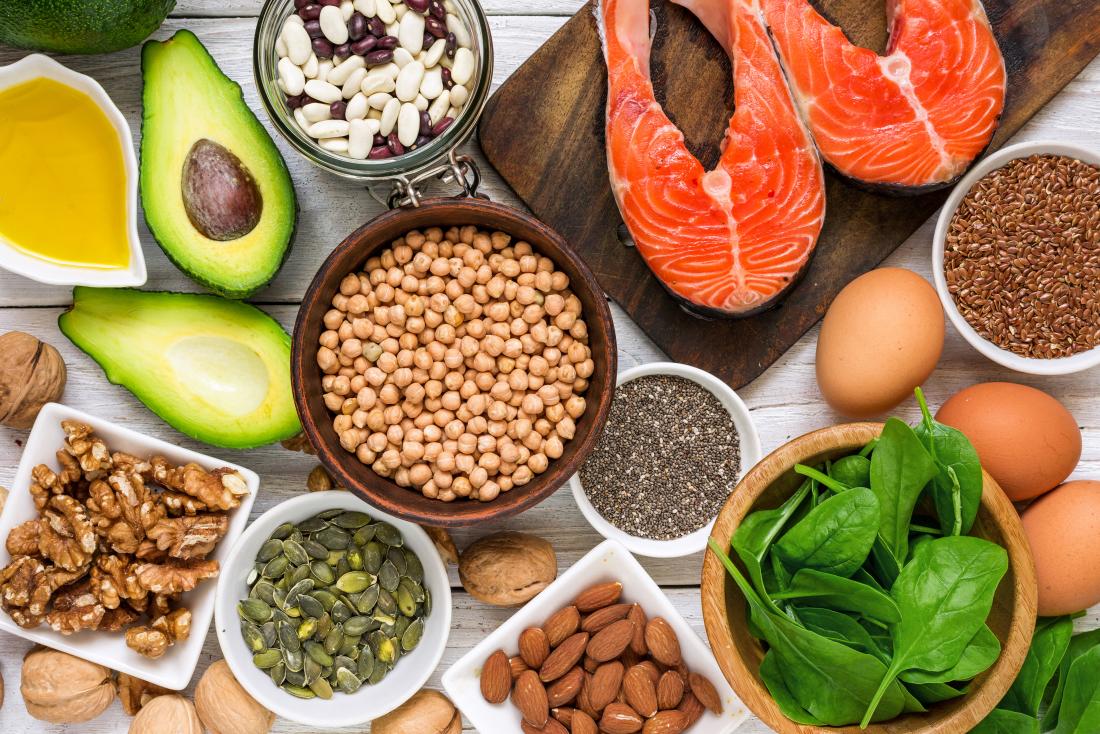 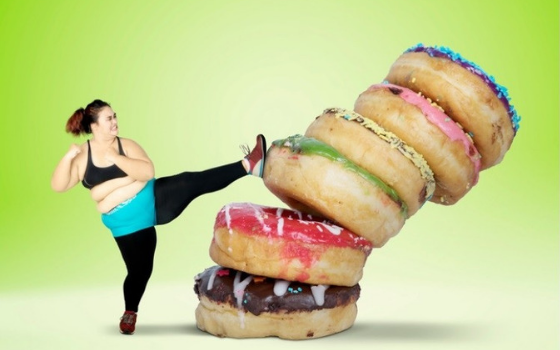 Researcher identified the link between food related hardships and obesity