U Mass Amherst work advances understanding of how bacteria communicate

AMHERST, Mass. &ndash; Bacteria have traditionally been viewed as solitary organisms that “hang out on their own,” says molecular biologist Kevin Griffith of the University of Massachusetts Amherst. However, scientists now realize that in fact, bacteria exhibit social behavior within groups.

As he explains, “Individual bacteria within a population communicate with members of the group through a process called quorum sensing, where chemical signals and extracellular peptides serve as the language for bacterial communication.” It is not just “social” networking, he adds. Bacterial communities use quorum sensing to control a variety of biomedically relevant biological processes.In a new paper in a recent early online edition of Molecular Microbiology, he and co-authors Kristina Boguslawski and Patrick Hill describe how they deciphered this bacterial communication to reveal new mechanisms of regulating gene expression in the model bacterium Bacillus subtilis.

“Research in my lab is devoted to deciphering these different bacterial languages, understanding how bacteria perceive these signals, and determining how bacteria use this information to regulate biological processes at the molecular level,” says Griffith. “In this paper, we have expanded the range of biological processes known to be controlled by a plasmid-encoded quorum response pair known as Rap60-Phr60. Using biochemical approaches, the authors found that Rap60 regulates the activity of two important transcription factors by “mechanisms never before observed for Rap proteins,” says Griffith. “This work changes the way we think about these important regulatory proteins. The implications likely extend beyond Bacillus biology as they represent potential novel targets for the development of antibiotic and therapeutics in pathogenic bacteria.”In addition to providing fundamental knowledge about how this regulation occurs in a non-pathogenic bacterium likeB. subtilis, understanding these pathways has the potential to provide new insight into how pathogenic bacteria regulate virulence factors and colonize hosts, which can have a profound impact on human health, he adds.
rn&nbsp;

He explains, “Bacteria within a population secrete extracellular signals that provide the cue to coordinate biological processes as a group. Many pathogenic bacteria use these extracellular signals to regulate the production of antibiotics and virulence factors, the timing of which is important in disease.” Each species of bacteria has its own unique language, the authors say. In addition, there are “universal signals, analogous to Morse code, used for communication between different species of bacteria,” says Griffith. “In microbial communities, bacteria within 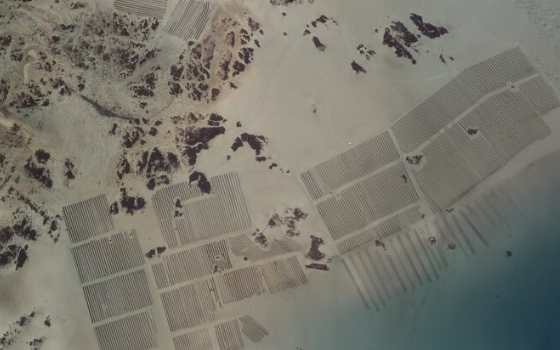 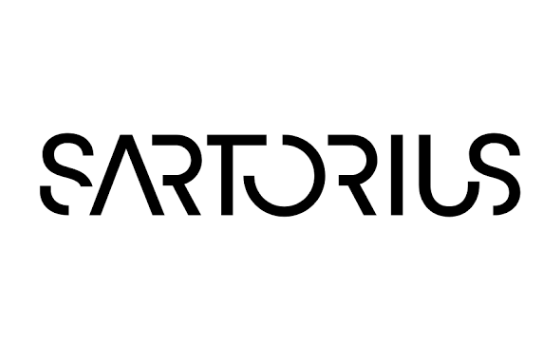 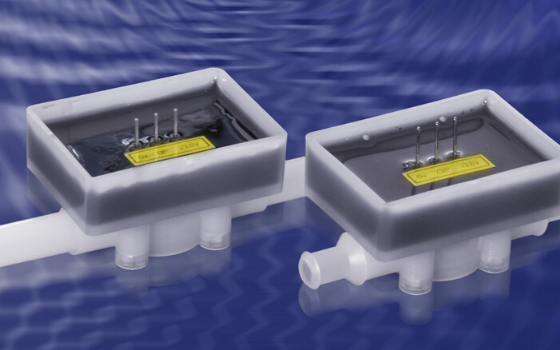 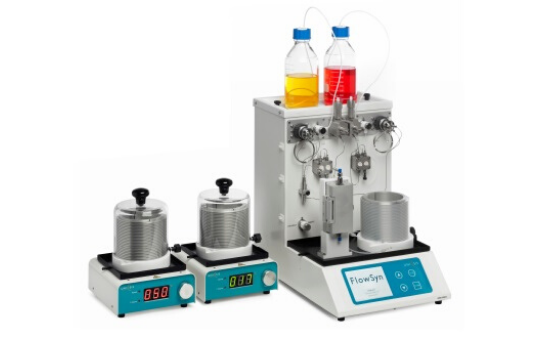 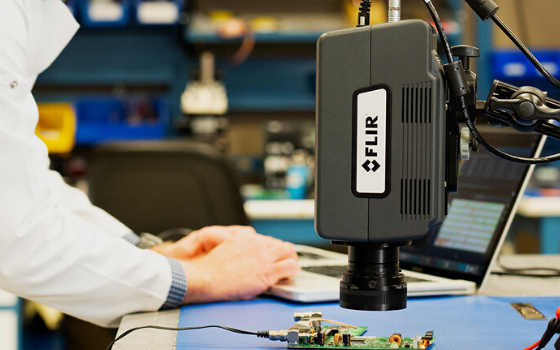 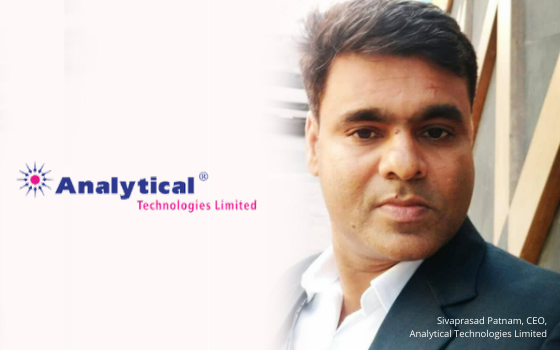 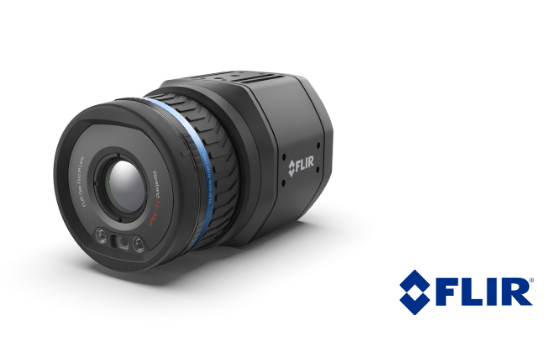 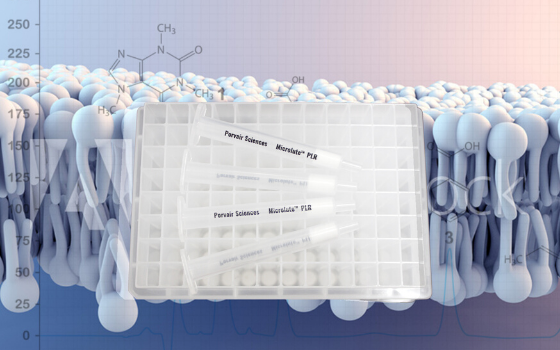 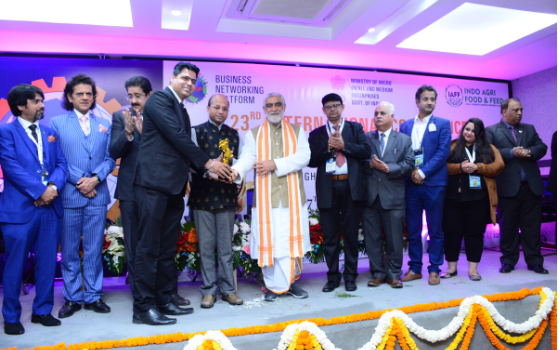 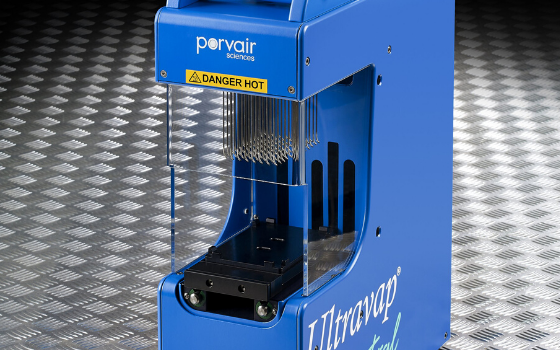 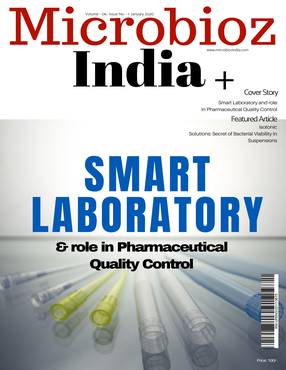