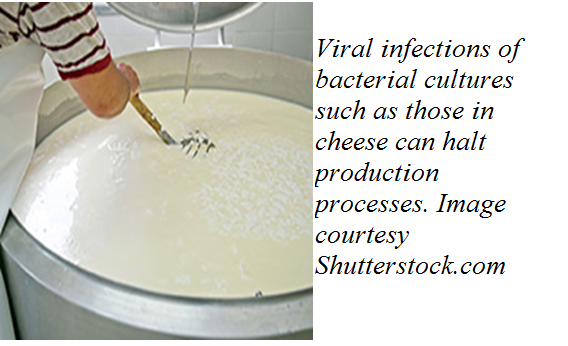 Findings from a new study that set out to investigate the evolution of immune defences could boost the development of industrial bacteria that are immune to specific viral infections. The study is published today in the journal Current Biology.Bacteria have many industrial uses including the production of cheese and yoghurt, paper making, biogas and the synthetic production of hormones like insulin. Viral infections of these bacterial cultures can halt production processes resulting in significant financial cost.Dr Edze Westra from the Environment and Sustainability Institute at the University of Exeter&rsquo;s Penryn Campus in Cornwall said: “Our study indicates that it is the risk of infection that determines the type of immune defence used. This naturally occurring mechanism can be used to our advantage to equip industrial bacteria with immunity against viral attack.”In a series of experiments researchers from the University of Exeter exposed bacteria to phages &ndash; viruses that infect bacteria. They discovered that when the bacteria were exposed to high numbers of the same strain of phage they evolved a permanent immune response by modifying their cell walls. This was an irreversible defence mechanism that had a negative impact on the long term health of the bacteria.

When the bacteria were exposed to low numbers of the same phage, a temporary defence was induced that used an immune response known as a CRISPR. Although costly when in use, in the absence of viruses the CRISPR response can lie dormant until required. The low overhead cost of this immune response has little impact on the long term health of the bacteria making it ideal for use in commercial applications.Working in a similar way to a vaccine, bacteria could be &lsquo;pre-loaded&rsquo; with CRISPR immune responses for multiple different phages.

This is better for the health of the bacteria and results in higher product yields as well as protecting the culture in the event of infection with a range of viruses.CRISPR functions by integrating genetic information from the virus into the bacterial DNA, forming a genetic database of viral sequences that is used as a memory to identify viruses during infection. If a viral infection then threatens the bacterial cell, the CRISPR immune system can thwart the attack by destroying the genome of the invading virus.The research indicates that parasite exposure is likely to be a key factor in driving the evolution of permanent versus inducible &ndash; or temporary – defences in nature. This suggests that organisms living together 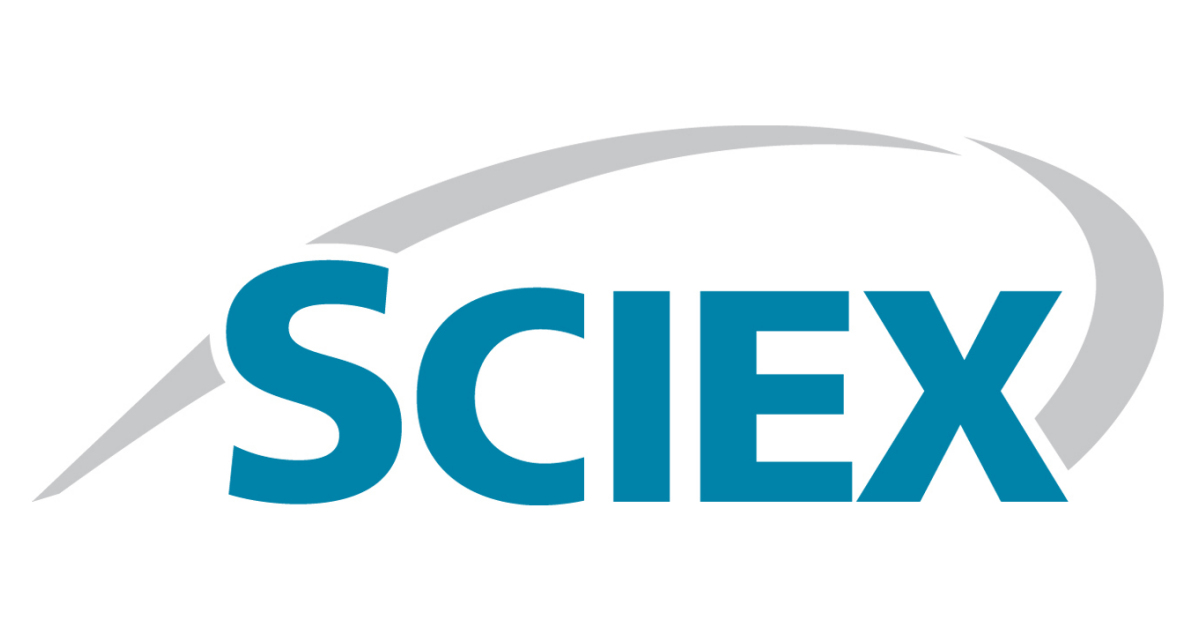 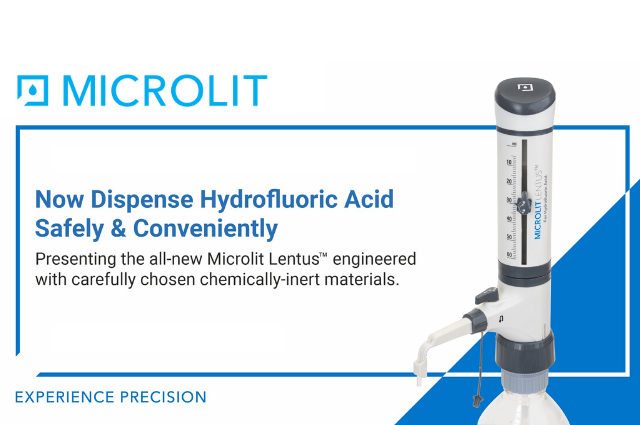 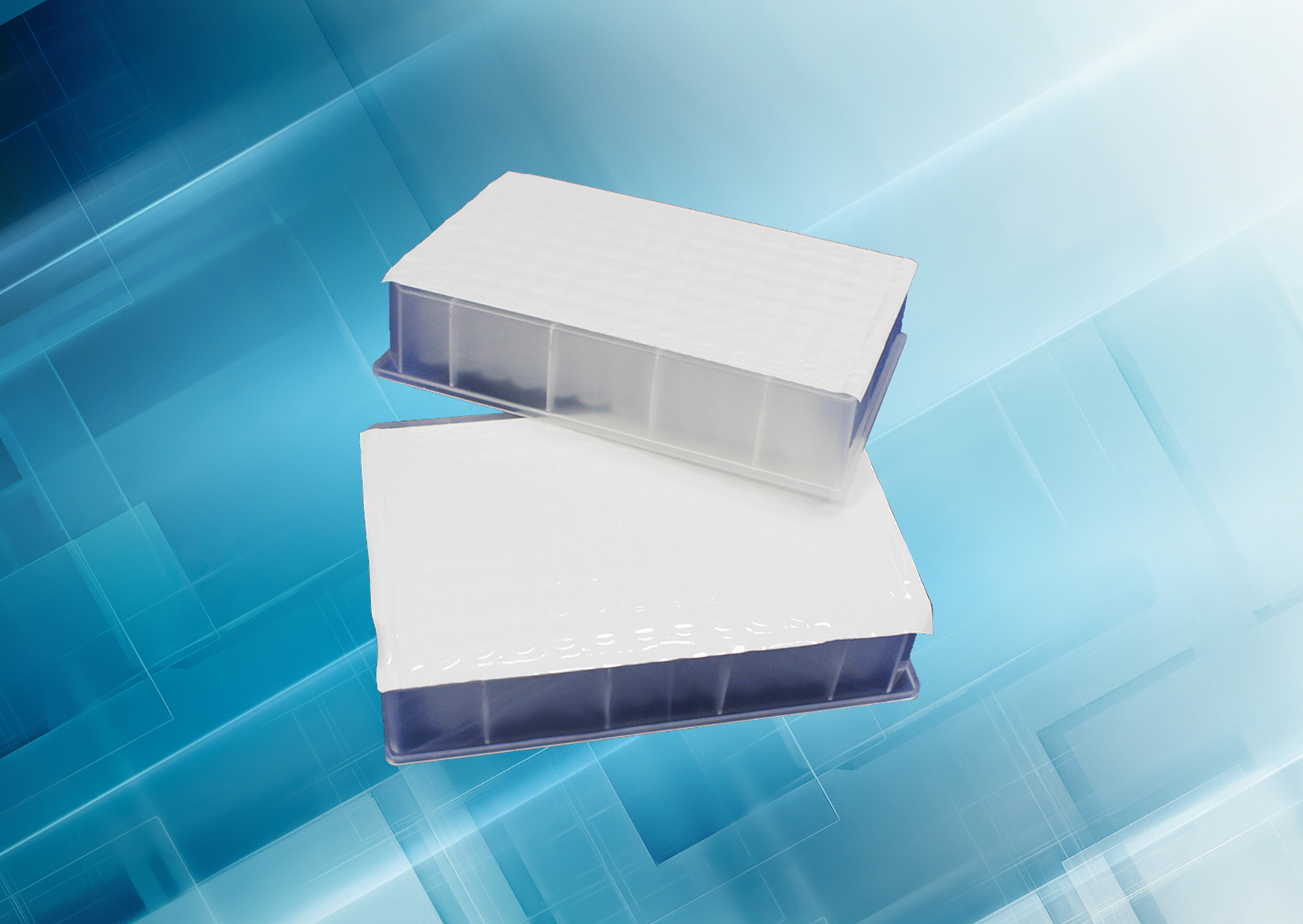 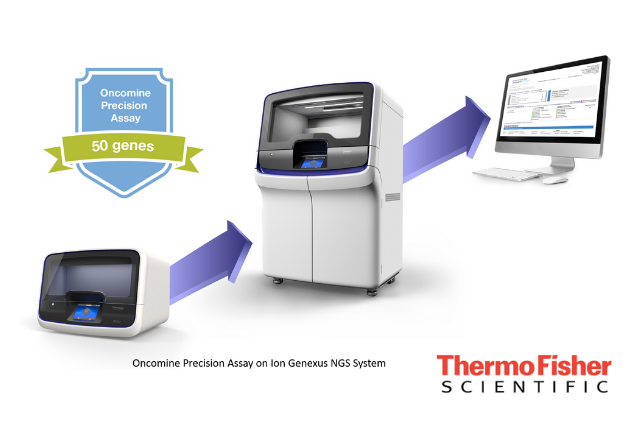 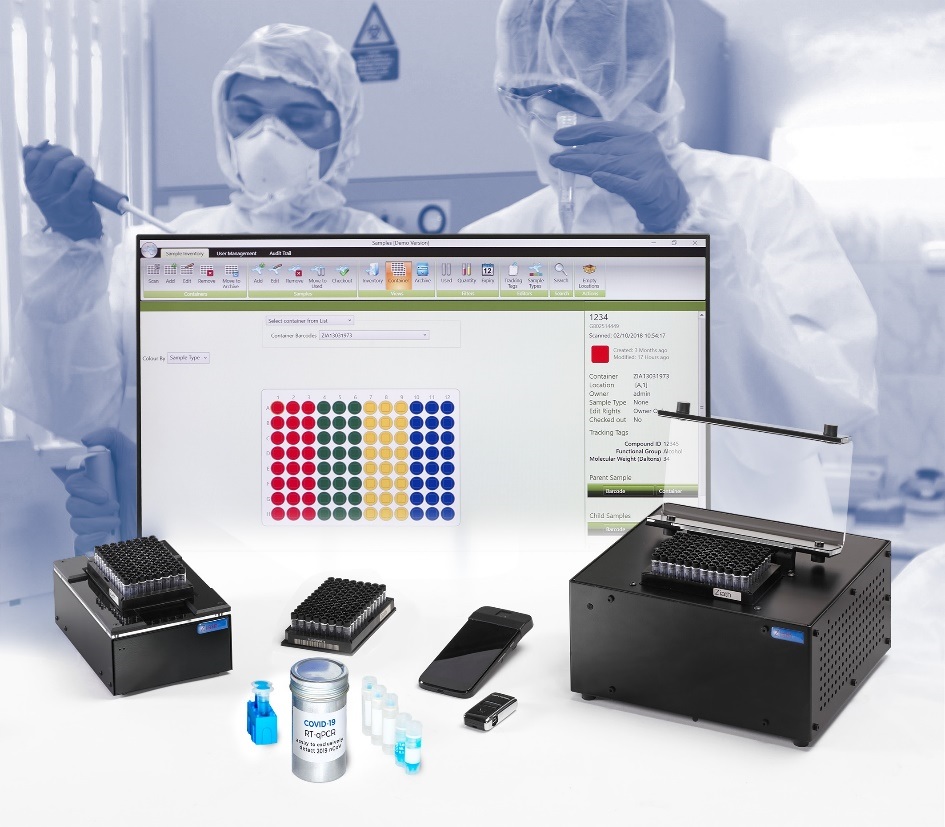 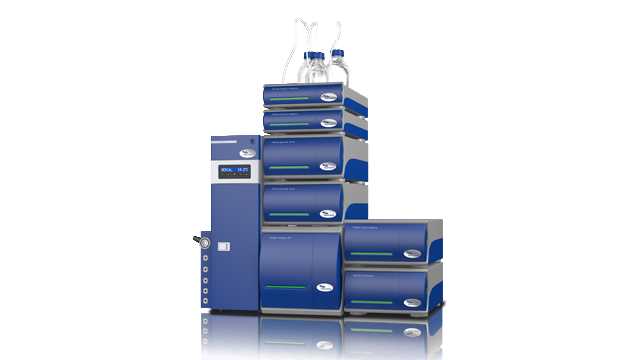 White Paper: Separation and Characterization of Viruses and Antibodies 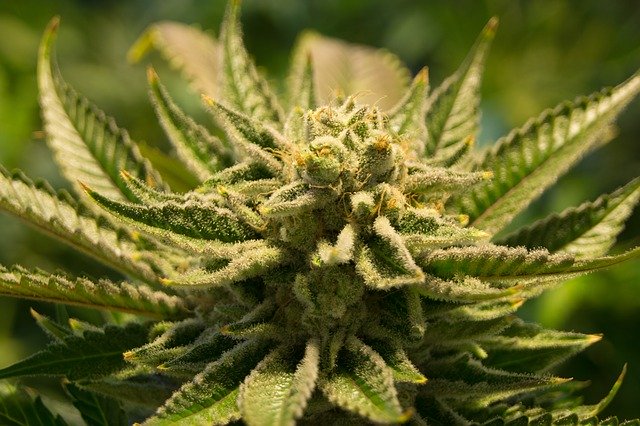 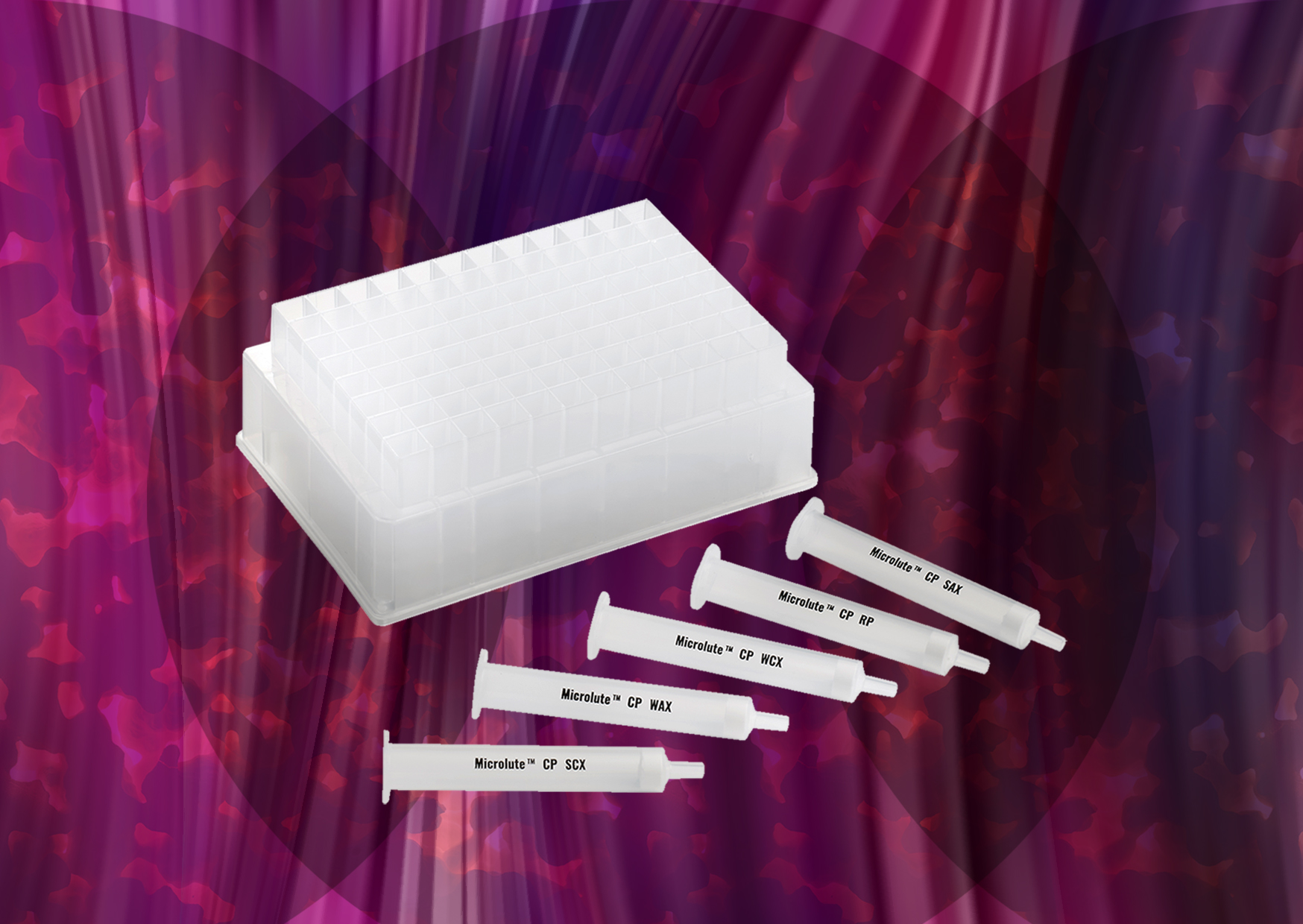 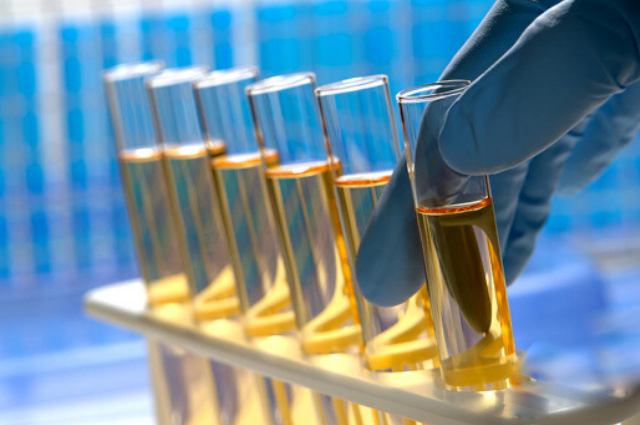 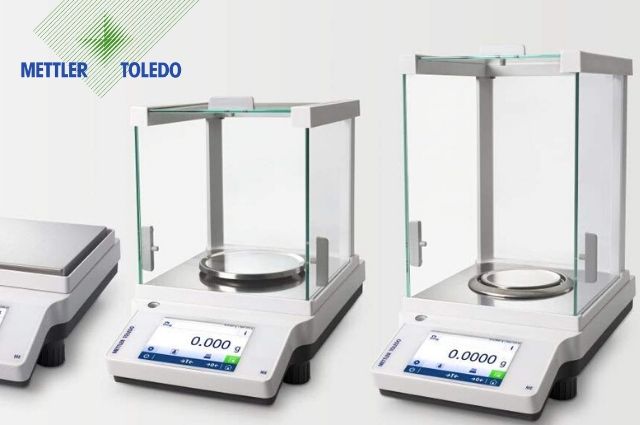